Two in three UK finance workers from black and minority ethnic backgrounds have suffered discrimination in the workplace, according to an industry survey revealing shortfalls in the City of London’s diversity agenda.

The findings from reboot. – a network of senior professionals drawn from some of the City’s biggest firms, including fund managers Legal & General and State Street – said the industry was failing to back up diversity pledges with concrete action.

According to the group’s Race to Equality report, which surveyed 800 employees from 440 companies with more than £1.4tn in annual revenue between them, 66% of BAME staff had experienced discrimination at work as a result of their background.

More than a quarter (28%) said discrimination was holding back their career, while nearly half (48%) felt their career progression was slower than for white colleagues.

Four in 10 (41%) thought their employers were failing to demonstrate a full commitment to creating an inclusive environment, while only half said they felt their leadership teams truly believed diversity was critical to the future success of the business.

It comes despite a growing number of City executives taking a public stance on the importance of diversity since the killing of George Floyd last year by a US police officer, which sparked a resurgence of the Black Lives Matter movement in the UK.

Jörg Ambrosius, the European chief executive of the US investment manager State Street, said: “There is more work for all of us, and the problems and challenges that remain will only be solved if we address them collectively. This must have everyone’s attention.”

Despite progress in recent years, few City firms track the ethnic diversity of their employees. However, a July report from the Financial Conduct Authority, the City watchdog, found that fewer than one in 10 management roles were held by black, asian or other ethnic minority staff.

While gender pay gap reporting has been a legal requirement for UK businesses with more than 250 employees since 2017, only 13 of the 100 largest UK-listed employers currently report their ethnicity pay gaps.

“They need to work to develop how they can support their career progression and ultimately create a more inclusive culture. This is something that is apparent across the entire sector – it is not restricted to one area of the financial services space – so there is no room for anyone to bury their heads,” he said. 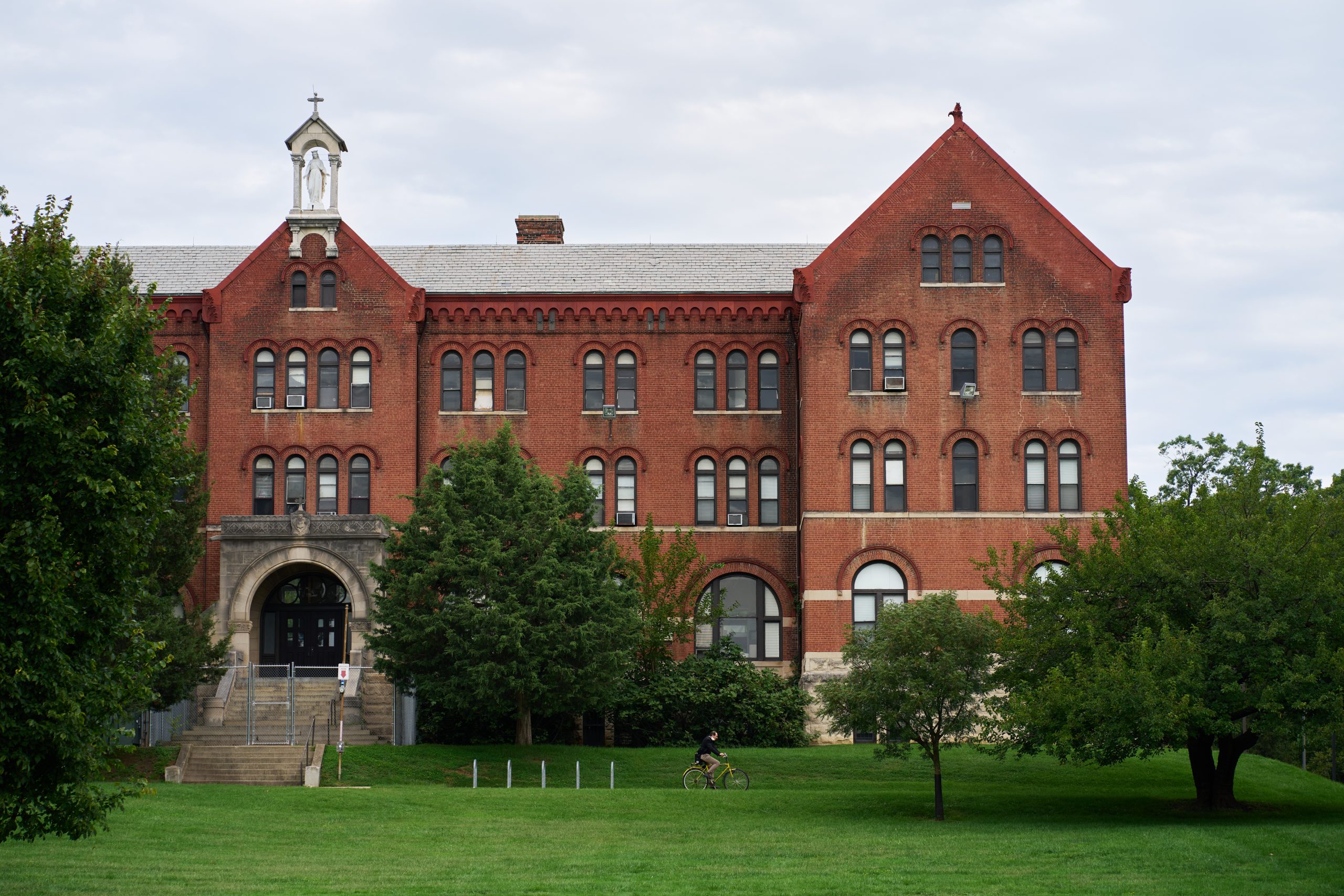 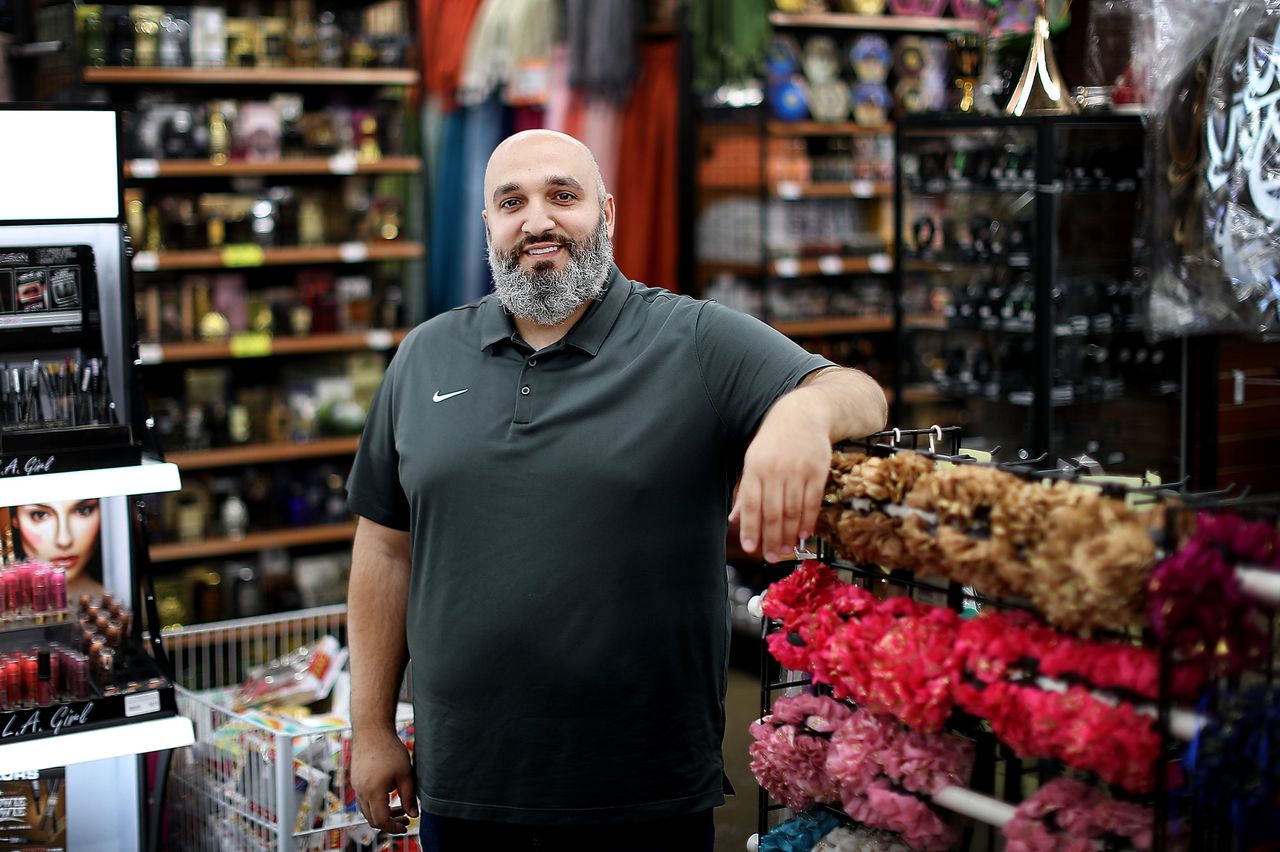