Check out the businesses making headlines right before the bell:

Oracle (ORCL) – The organization software package giant’s shares fell 2.3% in the premarket just after its altered quarterly gain of $1.13 for each share fell 5 cents shy of estimates. Revenue was in line with forecasts. Oracle proceeds to see development in shifting its prospects to the cloud, with cloud earnings leaping 24% in comparison with a yr in the past.

Uber Technologies (UBER) – The ride-hailing firm’s shares rose 1.6% in premarket action soon after Deutsche Bank initiated protection with a “purchase” rating and a $50 price tag target. Deutsche Financial institution details to Uber’s leading placement in a rapidly-increasing market place as properly as an desirable entry stage for the stock.

Pearson (PSO) – The training publisher’s stock spiked 20.1% in premarket investing soon after personal fairness company Apollo mentioned it was in the preliminary phases of evaluating a achievable income give for Pearson. Apollo stated there was no certainty an true offer you would be produced.

DiDi World wide (DIDI) – DiDi shares plunged 12.7% in the premarket following a Bloomberg report that the trip-hailing firm was suspending options to listing its shares in Hong Kong. Persons common with the issue explained Didi failed to meet demands by China regulators that it overhaul its dealing with of delicate consumer data.

Toyota Motor (TM) – Toyota slipped 1.7% in the premarket soon after indicating it would cut production by up to 20% in April, May and June as it seeks to ease the pressure on its suppliers, who are having difficulties to give personal computer chips and other pieces.

Blink Charging (BLNK) – The maker of EV charging gear reported a broader-than-anticipated quarterly reduction even as income defeat analyst estimates. The company stated it carries on to see potent momentum as the organization neighborhood and governing administration organizations continue to advertise the added benefits of a dependable EV infrastructure. Blink’s shares slid 6.1% in premarket buying and selling. 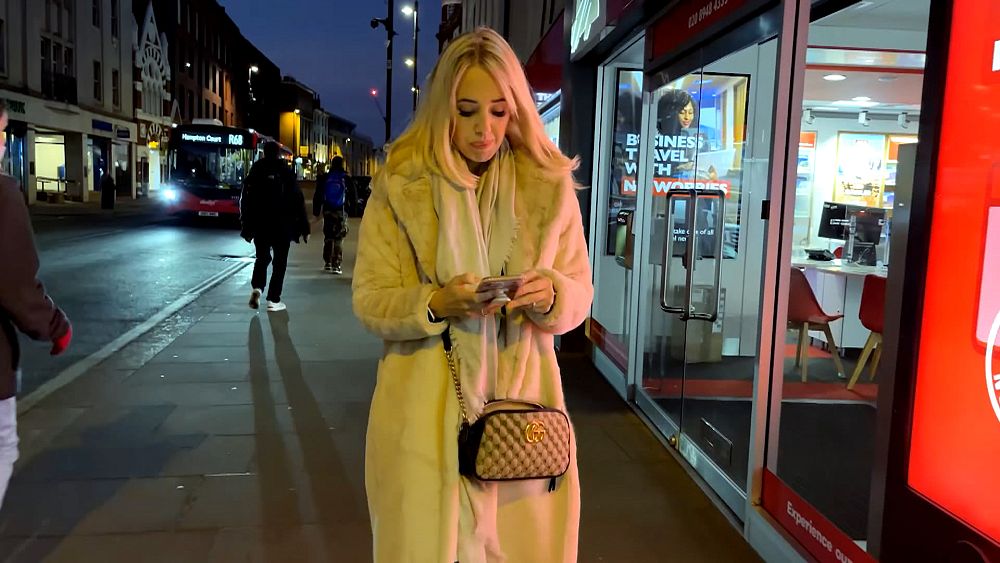 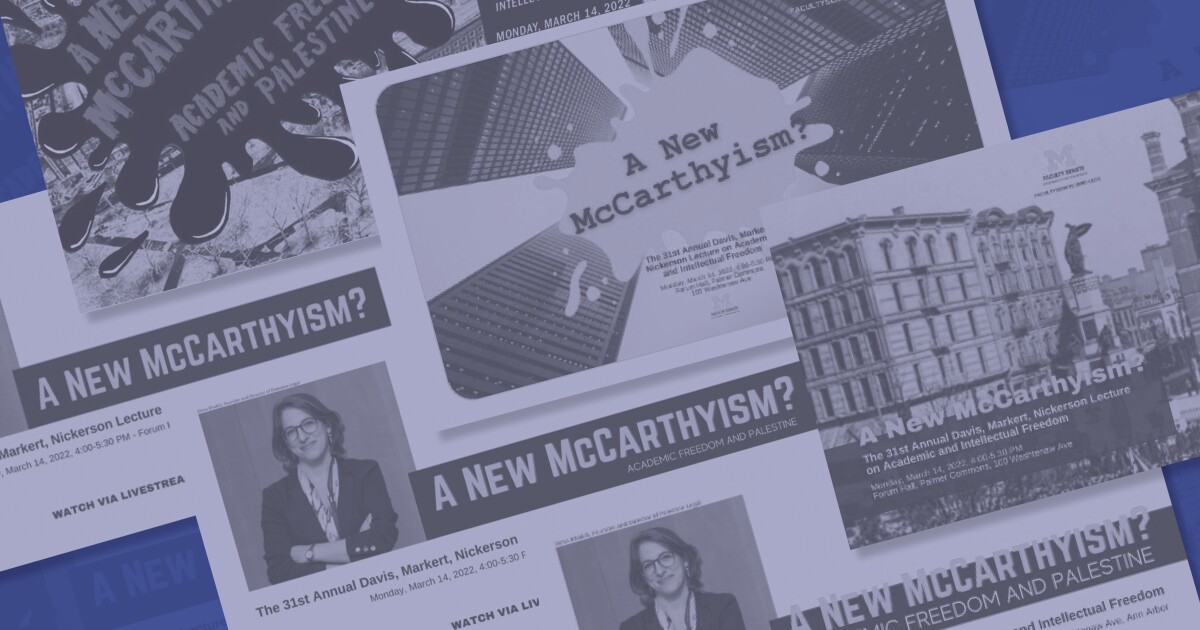 chilling at traveling
We use cookies on our website to give you the most relevant experience by remembering your preferences and repeat visits. By clicking “Accept All”, you consent to the use of ALL the cookies. However, you may visit "Cookie Settings" to provide a controlled consent.
Cookie SettingsAccept All
Manage consent