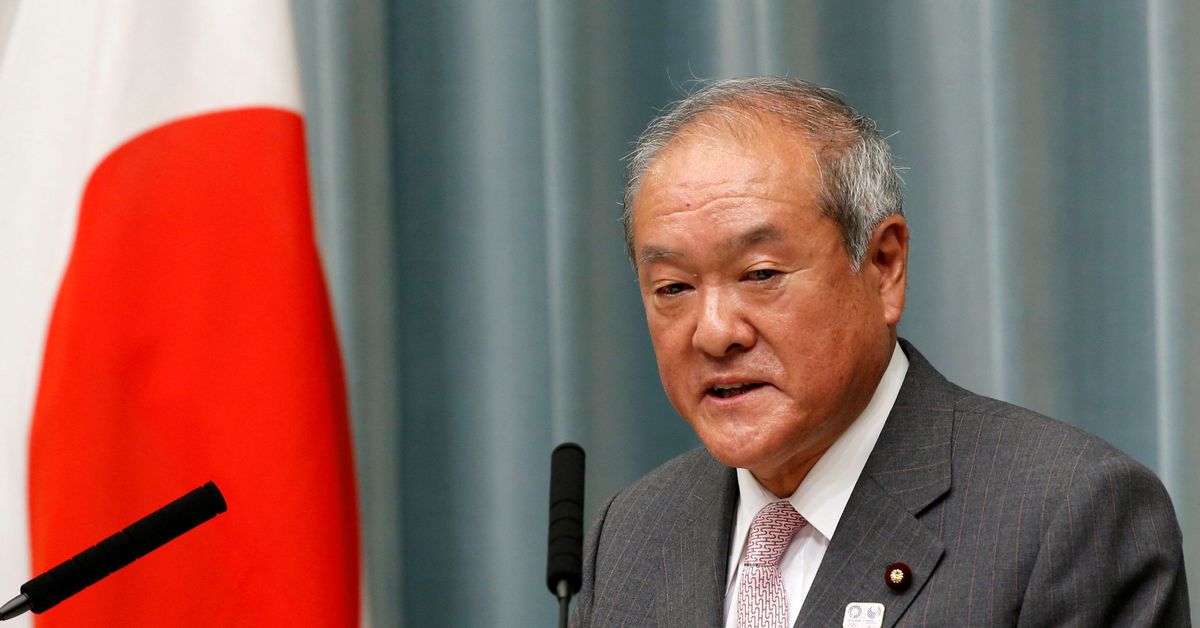 Former foreign minister Kishida clinched a victory in the LDP’s leadership election on Wednesday and is almost certain to replace Yoshihide Suga as prime minister by virtue of the LDP’s majority in the powerful lower house.

Suzuki, a former Olympics minister, is little known even in Japan and may lack the power and flair of his predecessor Aso, making it likely that he will stick to the government’s policy of tempering growth spending with fiscal reform, analysts said.

“He will be a minister who goes along with that sense of moderation,” said Mari Iwashita, chief market economist at Daiwa Securities.

Iwashita noted that Suzuki was long seen as a senior leader within Aso’s political faction, and was expected to follow in his footsteps and stick to the finance ministry’s objectives.

Aso is expected to be appointed vice president of the ruling Liberal Democratic Party (LDP) on Friday, according to media reports.

While Aso made little headway in improving Japan’s finances, despite raising the national sales tax twice, he was considered a commanding presence on the international stage.

Some government sources saw Aso’s departure, after representing Japan for nearly nine years on issues such as global tax reforms at Group of Seven (G7) and G20 debates, as a blow.

“His departure would have a big impact on Japan’s presence. He has been the face of Japan at G7/G20 meetings. His words have carried weight,” one source said.

Kishida is expected to be officially voted in as prime minister when parliament sits on Monday and will announce a cabinet reshuffle on the same day.

Foreign Minister Toshimitsu Motegi is set to retain his post in the new cabinet, while Hirokazu Matsuno, who served as education minister under former prime minister Shinzo Abe, is likely to become chief cabinet secretary, media have reported. Matsuno is a member of an LDP faction closely related to Abe.

The LDP’s senior appointments announced on Friday also included names closely-linked to Abe, highlighting the sway Japan’s longest-serving prime minister may have over Kishida’s government. Abe’s backing of Kishida in the final leadership vote was influential in him winning. read more

Amari was appointed as the party’s new secretary-general, and Sanae Takaichi, who ran against Kishida in the party leadership election with Abe’s initial backing, was chosen as its new policy chief.

Taro Kono, who was Kishida’s biggest rival for the top job, was appointed the party’s public relations chief after being passed over for more senior roles. 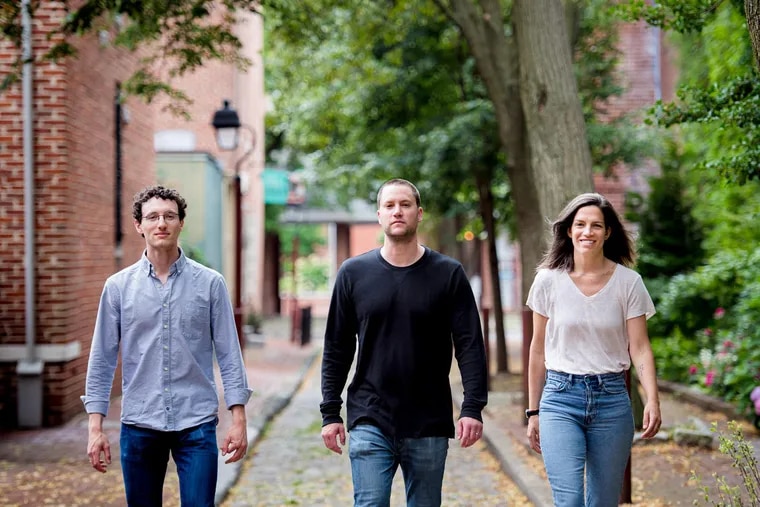