This audio is auto-generated. Please let us know if you have feedback.

Cash-burning healthcare companies looking to go public may turn to alternative methods of funding to keep their businesses afloat amid a flagging market for initial share sales, industry analysts say.

However, the market exuberance faded in 2022.

This year, the number of businesses that have filed to go public has tumbled to 173. Healthcare companies are flagging too with only 20 IPO filings as of October this year, excluding SPACs, according to Renaissance Capital.

The drop comes as stocks fall across the public markets. The majority of healthcare technology stocks were trading negatively as of September with a median performance of -58%, according to investment and analysis firm Silicon Valley Bank.

“I think 2023 is gonna be really rough,” said Jonathan Norris, managing director of life science and healthcare practice at Silicon Valley Bank. “I’m hoping that the second half of 2023, you start to see some brighter spots.”

“[There’s] a lot of erosion in public market caps from companies that are long-term public companies as well as recent IPOs over the last few years, and really, that’s cast a pall over the ability to get out and IPO,” Norris said. “So the question is … what are they doing now?”

Still, turning to the private markets carries its own risks as the fundraising market faces its own downturn. Funding for capital raises has dropped across the board this year. In August, global venture funding declined to the lowest levels in two years.

Healthcare companies specifically have raised less capital compared to 2020 and 2021. The third quarter of 2022 was the lowest for digital health funding for the past 11 quarters, according to Rock Health.

“I’ve heard a lot of VCs saying that it’s prudent to tighten the belt,” said Stephanie Davis, senior research analyst at SVB. “So rather than investing purely for growth, I think a lot of folks are taking a more balanced approach to wait out the storm.”

And, as overall funding has dropped, companies deciding to raise capital in today’s market may see a drop in their valuations, dubbed a “valuation adjustment — aka a down round,” Krasniansky said.

That may lead companies to turn to quieter fundraising rounds like internal, extension and bridge rounds, which could lend companies capital without risking a hit to their share price, Krasniansky added.

“A lot of these later-stage companies that thought they were all going to IPO couldn’t, based on the market conditions, and ended up doing some sort of insider round with their existing investors to try and push out the amount of cash burn as far out as they could and to 2023 or beyond.” SVB’s Norris said. “Basically, that gives them breathing room.”

Healthcare technology companies in particular may be feeling the effects from a broader negative tech industry outlook as large technology companies like Amazon and Meta lay off thousands of workers amid economic pressures, said Adam Sorensen, health integration and divestiture leader at EY Americas and strategy and transactions principal.

“The value proposition for, especially, technology-enabled companies in health, is really getting pressure tested,” Sorensen said. “I think it’s just going to be harder for them to raise money without a compelling value proposition.”

Companies could also pursue other avenues of raising capital rather than purely equity rounds — like debt and warrants, Davis added.

However, because of the strong capital-raising environment in 2021, some companies may not need to raise more capital if they jumped to fundraise last year.

“There was a lot of fundraising activity that happened at the end of 2021, said Davis. “I don’t think you’re really going to see a ton of pressure until after the last round of capital runs out.”

Still, those companies may be among the fortunate few, according to Norris.

“There’s some [companies] that are just so well capitalized, they have cash into 2024. But I think that’s a pretty small percentage,” Norris said, adding that well-capitalized later-stage companies may have to start considering raising capital in the second or third quarter of 2023.

“I think the demand to bring things to buyers is picking back up,” Ray said. “Those that are buyers are trying to buy and those that need capital are trying to find it or trying to come to the market.”

Significant amounts of funding raised in 2020 and 2021, combined with an excess of capital held by private equity, commonly referred to as dry powder, are also driving buyers, he said.

Although healthcare volume and deal totals have been trending down in 2022 compared to the two prior years, deals may be returning to “new normal” pre-pandemic levels, like 2019, Ray added.

From the sell-side, digital health startups in particular may be more likely to welcome M&A offers that allow them to bolster product, keep down costs and offer liquidity to “impatient investors,” Rock Health’s Krasniansky said.

And on the buy-side, lower valuations could lead strategic buyers, buoyed by capital raises in 2020 and 2021, to enter the market and pursue more opportunistic acquisitions, said EY’s Sorensen. Although they’re facing a “tougher” environment compared to last year, private equity firms also are continuing to hunt for deals, he added.

“I think there was also just a broader level of interest over the past two years for healthcare technologies,” SVB’s Davis said. “So this gap down in valuations gives some companies an opportunity to enter at a more attractive entry point.”

Healthcare technology companies, the majority of which have yet to become profitable, may be hit the hardest by lower valuations if they go to the market, according to Davis.

“I can’t imagine a world where valuations stay at these levels,” Davis said. “It’s like the pendulum swung in the other direction … I’m starting to see extremely high quality names start to trade at head-scratching multiples.”

Correction: This story originally stated incorrectly that Definitive Healthcare had been acquired. 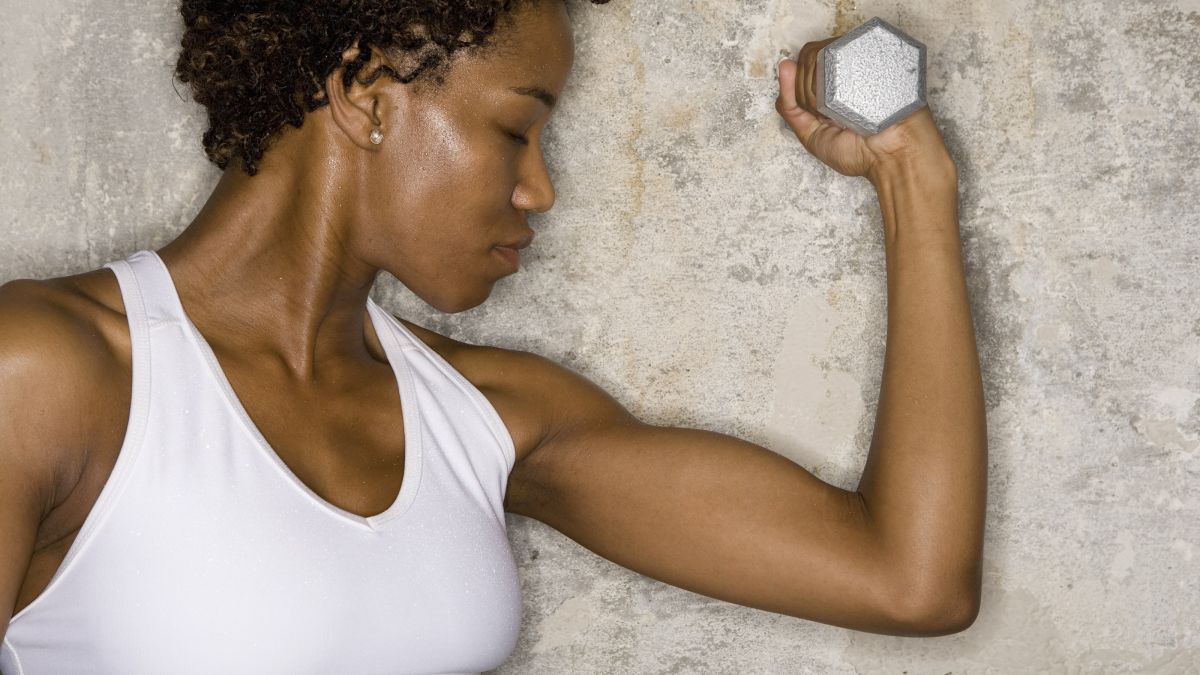