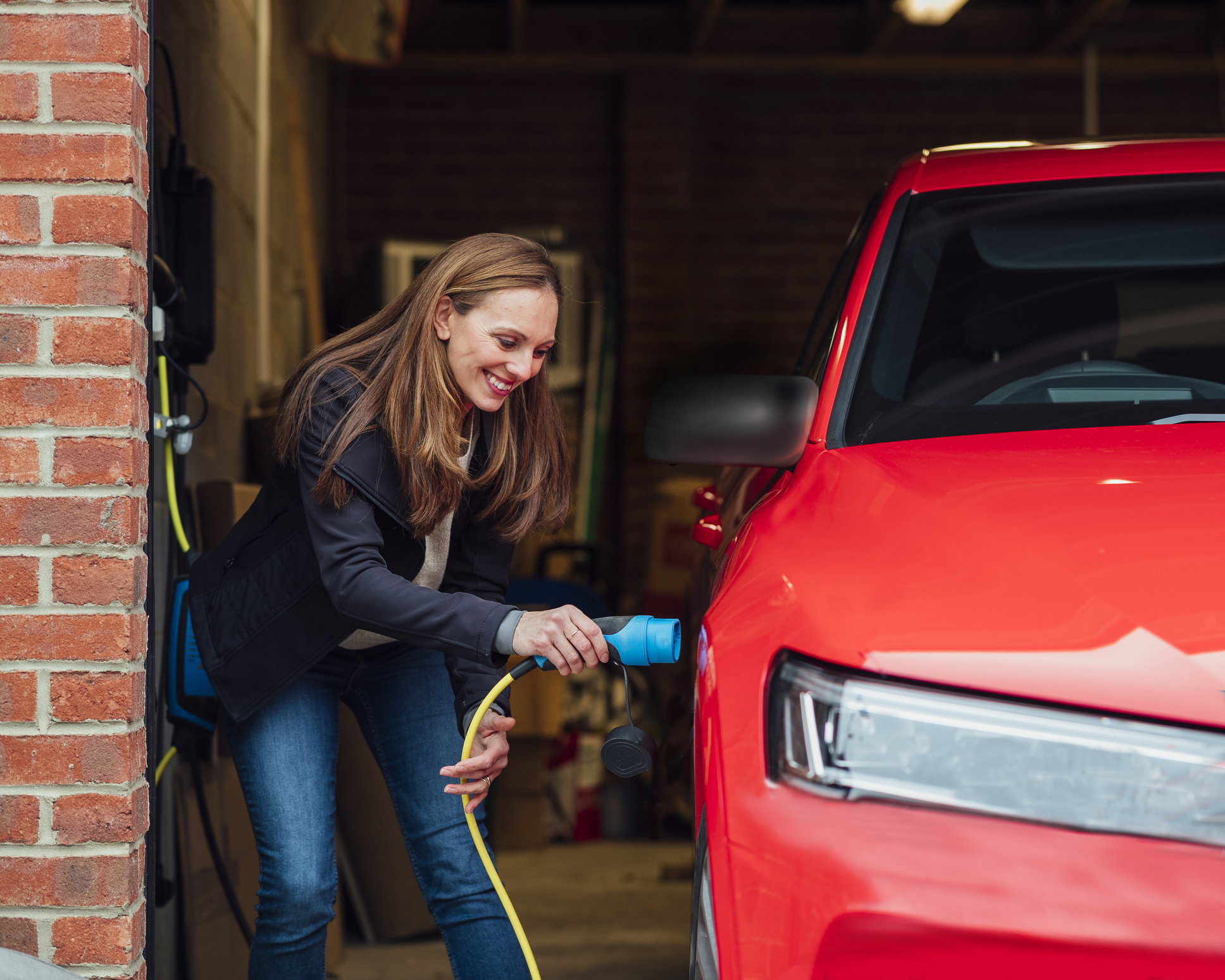 With the world increasingly recognizing the dire need to switch to clean energy, several economies now see electric vehicles (EVs) as a key part of their energy transition plans. And the pace of adoption of EVs is faster thank you think, at least in some parts of the world. Take China, for example. EVs accounted for almost 12% of total vehicle sales in the world’s top EV market in the first half of 2021.

In fact, wherever you look, the biggest automakers in the world are lining up investments worth billions of dollars to ensure they don’t miss the race. You may not want to miss the race, either, so if you’re looking to bet on electric vehicles, here are two top stocks you’d want to buy now.

Ford (NYSE:F) is in a much stronger position now than it was roughly a year ago thanks to a leadership change. And one area where Ford is speeding ahead under CEO Jim Farley is electric vehicles. Evidence lies in Ford’s latest monthly sales.

Ford’s total retail sales increased 34% sequentially in the month of September, and it entered of October with an inventory of 236,000 vehicles, up more than 21,000 from one month prior. That’s a strong indicator that Ford may have found a workaround to tackle the ongoing global semiconductor chip shortage that’s hit the automotive industry the hardest. While that’s impressive, the biggest highlight from its sales numbers – that of EVs — is even more notable.

Of course, it remains to be seen how many of those reservations convert into orders, but Ford’s success with F-150 pickups in the U.S. over the decades has been unmistakable, and the company’s launch of Mustang Mach-E all-electric SUVs has been hugely impressive as well: Ford sold 18,855 Mach-Es through September, second only to Tesla‘s (NASDAQ:TSLA) Model Y.

Ford is, in fact, going full throttle on EVs, having already committed to investing more than $30 billion in EVs through 2025 and projecting 40%-50% of its global vehicle sales volumes to be fully electric by as early as 2030.

Ford’s stock may have been on a torrid run this year, but this could just be the beginning if Ford’s F-150 Lightning can replicate even half the success the auto maker has had with its trucks so far. With Ford’s third-quarter numbers also coming out anytime now, this one’s an EV stock for the long-term believer.

Hungry for growth in the world’s largest EV market

Nio (NYSE:NIO) is trying to give Tesla a run for its money in China, and that’s no mean feat for a company that’s already the “Tesla of China.”

Here’s the thing: Nio offers much more than just cars, and that competitive advantage appears to be playing out in Nio’s favor. The best example is its battery-as-a-service (BaaS) subscription plan. So instead of buying a battery-fitted Nio car, customers can save more than $10,000 on car cost by buying cars without batteries and subscribing to Nio’s BaaS instead that allows customers to charge and swap battery backs at its battery swap stations.

Then there’s Nio’s powerful branding strategy that includes Nio Houses that have facilities like cafes, co-working spaces, and libraries for Nio owners.

With Nio also officially entering the European markets recently through Norway, preparing to start deliveries of its flagship luxury sedan ET7 from early 2022, and even planning mass-market EVs, there could be no stopping this EV stock in the coming years.

compute with tech
We use cookies on our website to give you the most relevant experience by remembering your preferences and repeat visits. By clicking “Accept All”, you consent to the use of ALL the cookies. However, you may visit "Cookie Settings" to provide a controlled consent.
Cookie SettingsAccept All
Manage consent