All three major indexes finished the day higher, shaking off the choppiness that largely defined the session. For most of the day, U.S. stocks swung between tiny gains and losses before turning solidly higher toward the final hour of trading.

The U.S. stock market’s recent winning streak comes after a turbulent start to the year. On Monday, the S&P 500 closed out January with a 5.3% loss, its largest since March 2020. The Nasdaq fell even further, losing 9%.

Driving the January selloff was growing anxiety among investors over how the U.S. stock market will hold up as monetary policy tightens. The Federal Reserve last week signaled that it would begin raising rates in mid-March, prompting traders to shuffle their portfolios. Many dumped shares of highflying growth companies and shifted to stocks and funds that felt safer, such as dividend stocks.

The start of a new month, though, has brought fresh earnings reports and economic data for investors to parse. Some investors say they are hopeful that last month’s volatility is—at least temporarily—behind them. Many still expect 2022 to be a choppy year of trading, as investors continually re-evaluate their portfolios to account for higher interest rates ahead.

“We have relatively good economic conditions, in terms of much-higher-than-normal GDP growth, a strong labor market and consumers and companies with strong balance sheets,” said

chief investment officer for Independent Advisor Alliance. “But you have those big headwinds of the Federal Reserve raising rates and reducing [its] balance sheet. I think investors are trying to decide what’s a good level … for buying some dips but also making sure they are prepared for potential volatility down the road.”

Mr. Zaccarelli said he currently prefers to reposition into higher-quality companies with good profitability. He said he has found opportunities in sectors including financials and energy.

Money managers say they are looking closely at earnings for clues about how companies are navigating issues surrounding inflation and the supply chain. This week, some earnings reports have showcased strong results.

“One of the themes of this year was that earnings would be a main driver of the market,” said

Data released Tuesday showed U.S. manufacturing activity slowed last month. The Institute for Supply Management’s Manufacturing Report on Business PMI decreased to 57.6—a reading above 50 generally signals expansion—in January from 58.8 in December. The report showed that the Covid-19 Omicron variant and supply-chain impediments were among the issues that weighed on activity.

A separate report from the Labor Department said hiring and the number of worker resignations slowed in December from the month before.

Of the S&P 500’s 11 sectors, energy stocks posted the largest gain Tuesday. The industrials, financials and materials groups also were among those that recorded strong performances.

jumped by $29.99, or 7%, finishing at $457.13. Tech firms suffered during January’s selloff as rising interest rates threatened to weigh on their pricey valuations, which rely on expectations for growth far in the future.

“Tech came into the year very, very expensive, making it all the more vulnerable to an increase in rates,” said

chief strategist at Principal Global Investors. “It makes sense that it has had that selloff, but for tech you have to be a long-term investor and think about the trends going forward.”

In the bond market, the yield on the benchmark 10-year Treasury note rose to 1.799% from 1.780% on Monday. Bond yields and prices move in opposite directions. 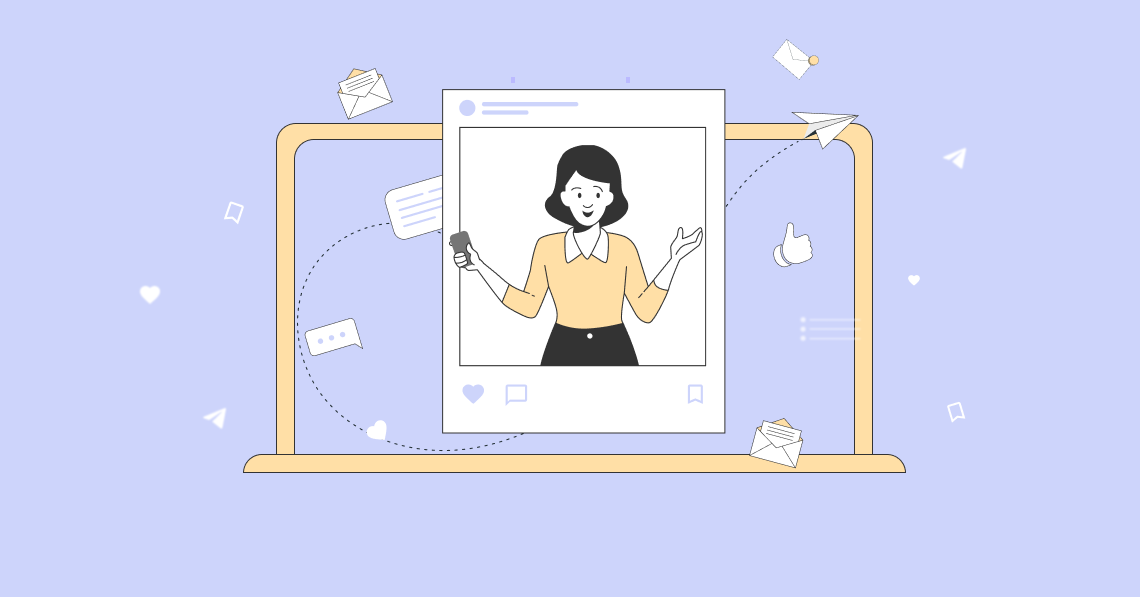