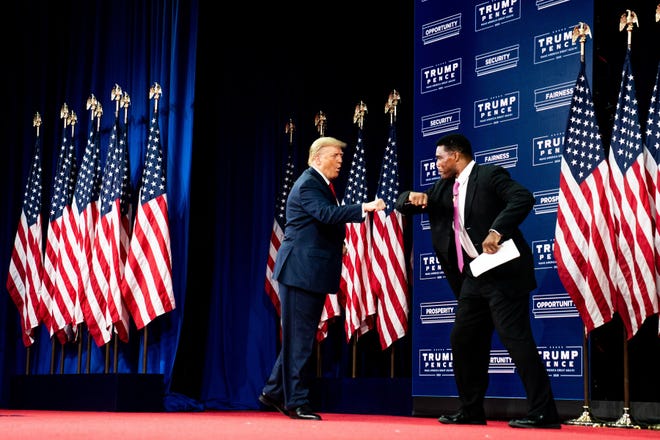 After months of speculation, former President Trump on Wednesday evening unveiled his plans to take on “Big Tech” with a rival digital enterprise.

In a news release, the ex-commander in chief who built a real estate empire and hosted a popular television show but is banned from Facebook and Twitter, announced that his Trump Media & Technology Group had entered a “merger agreement” with Digital World Acquisition Corp.

The South Florida-based, Nasdaq-listed company, which trades under the ticker symbol DWAC, closed Wednesday at $9.96 a share. DWAC shares rose more than 30% at the opening of the Nasdaq exchange on Thursday.

Shut out of social media:President Trump blocked from posting to Facebook, Instagram ‘indefinitely,’ at least through end of term

What is Truth Social? What we know about Trump’s new social media platform

But while shares in the company were soaring, media news outlets reported the new platform, which is not yet open for public use but is being beta-tested, got hacked immediately.

The Washington Post reported that “pranksters found what appeared to be an unreleased test version and posted a picture of a defecating pig to the ‘donaldjtrump’ account.” The Post said that site was no longer online.

In addition, other technology media sites reported that the software being used appears to be based off the social network codebase Mastodon. Eugen Rochko, who founded Mastodon and is its lead developer, was quoted by Motherboard saying that is no issue — unless Trump’s company takes the position its code is proprietary. “That would be a problem, as that would indicate a license violation,” Motherboard reported Rochko said in an email.

The release stated: “Trump Media & Technology Group’s mission is to create a rival to the liberal media consortium and fight back against the ‘Big Tech’ companies of Silicon Valley, which have used their unilateral power to silence opposing voices in America.”

Previously:Twitter-less, Trump finds it’s harder to get message out

In a statement, Trump, who is chairman of Trump Media, said: “I created TRUTH Social and TMTG to stand up to the tyranny of Big Tech.”

Trump also said he will “soon begin sharing my thoughts on TRUTH Social” and will take aim at Big Tech.

“Everyone asks me why doesn’t someone stand up to Big Tech? Well, we will be soon!” he said in the statement.

Trump amassed a vast Twitter following in the years before he ran for the presidency, and then exponentially augmented it during his single term in the White House. But he ran afoul of the platforms’ rules with caustic tweets.

He was banned in part for his rhetoric that fueled, if not inspired, the Jan. 6 attack on the U.S. Capitol. Since then, he has been relied mostly on news releases to share his views.

His most predominant talking point is the falsehood that the 2020 presidential election was “stolen” despite a unanimous consensus among federal, state and local officials that the vote count was clean and accurate. In addition, court challenges to election results were dismissed and at times chided by judges appointed by both Republicans and Democrats. 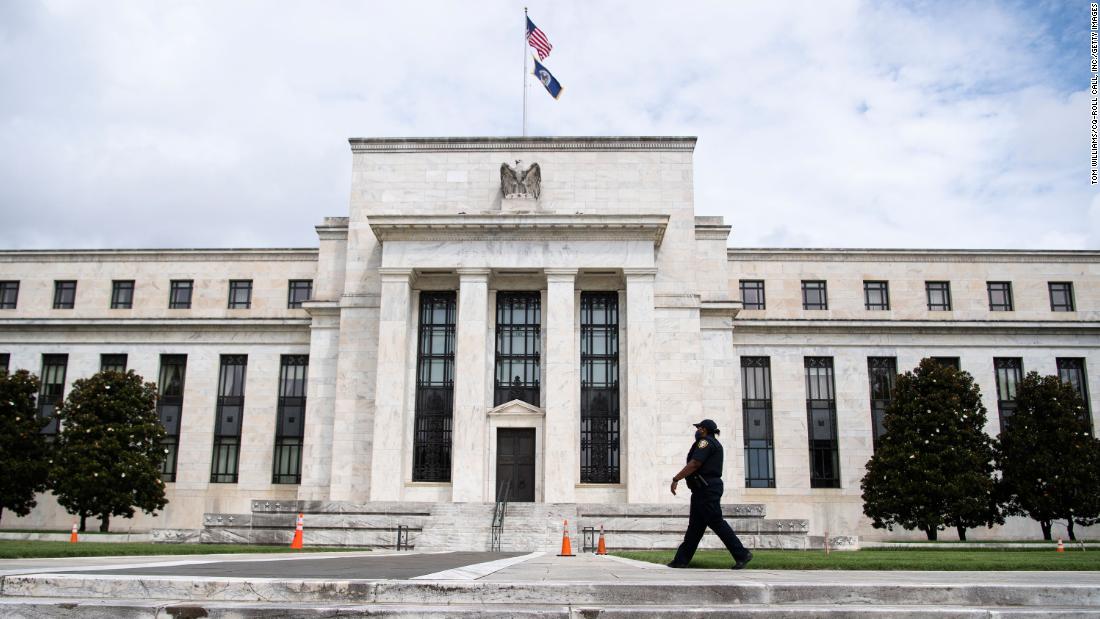 design with improvisation
We use cookies on our website to give you the most relevant experience by remembering your preferences and repeat visits. By clicking “Accept All”, you consent to the use of ALL the cookies. However, you may visit "Cookie Settings" to provide a controlled consent.
Cookie SettingsAccept All
Manage consent