Good morning, and welcome to our rolling coverage of the world economy, the financial markets, business and the UK’s supply chain crisis.

“When sorrows come, they come not single spies. But in battalions!” as Claudius wisely put it in Hamlet. And today the UK is facing a truckload of trouble.

The Institute of Directors has warned that business confidence in the UK has tumbled to its lowest level since February, deep in the last lockdown.

Its index of business morale has dropped from +22 points to –1 point in September meant a return to the pessimism of February, when the economy was constrained by lockdown restrictions.

Kitty Ussher, Chief Economist at the Institute of Directors, said the UK business environment has “deteriorated dramatically” in recent weeks.


Following a period of optimism in the early summer, people running small and medium sized businesses across the UK are now far less certain about the overall economic situation and the IoD Directors’ Economic Confidence Index fell off a cliff in September.

“A higher proportion of our members expect costs to rise in the next year than expect revenues to rise. This is not helped by the government’s recent decision to raise employers’ national insurance contributions, which acts as a disincentive to hire just when the furlough scheme is ending.

Unions, economists and other businesses groups have also warned that ending the furlough scheme yesterday will add to the UK’s economic woes.

The petrol crisis has entered its second week. Yesterday, nearly half of all independently owned petrol stations in the UK were still dry or out of one type of fuel on Thursday, following the panic buying that hit forecourts last Friday.

With high demand still draining sites quickly, soldiers are on standby to drive tankers to help with the refuelling effort amid a lack of HGV drivers.


“There’s been no easing off of the pressure from drivers wanting to refuel whenever they can, wherever they can. Trying to calm this down appears to be a monumental task at the moment.”

The petrol crisis is improving in northeast England, Yorkshire, Scotland and Wales but large areas are still suffering significant shortages, according to an internal Whitehall analysis seen by The Times.

That analysis shows that fuel levels are still much too low:


Average fuel levels at forecourts remain at 20 per cent for the fourth day running, compared with a usual 43 per cent. Industry sources have said there could be disruption for up to a month.

The Whitehall analysis categorises each region as red, amber or green. It shows that in England, London, the southeast, the northwest, and the west and east Midlands are rated red, with levels of less than 20 per cent.

The wider shortage of HGV drivers is hitting the economy, raising warnings that Christmas could be badly disrupted as families struggle to find festive food and presents.

The government is also being urged to allow more butchers into the country, with the Britain’s farming industry warning that hundreds of thousands of pigs may have to be culled within weeks.


“There’s about 120,000 pigs sat on farm currently that should have already been slaughtered, butchered, be within the food chain and eaten by now,”

UK households are also seeing their energy bills jump today, as the energy price cap is lifted. The cap means those on default tariffs paying by direct debit will see their bills rise £139 from £1,138 to £1,277, based on typical usage.

It will add to the cost of living squeeze facing families this winter. Charities warn that the government’s new £500m winter hardship fund won’t provide enough support, given next week’s £20-a-week cut to universal credit.

But the increase in the cap has been overtaken by the surge in global energy prices in the last few weeks, which have forced several UK suppliers out of business.

On the economic front, we get new inflation data from the US and eurozone will be closely watched, and find out how global factories fared last month. 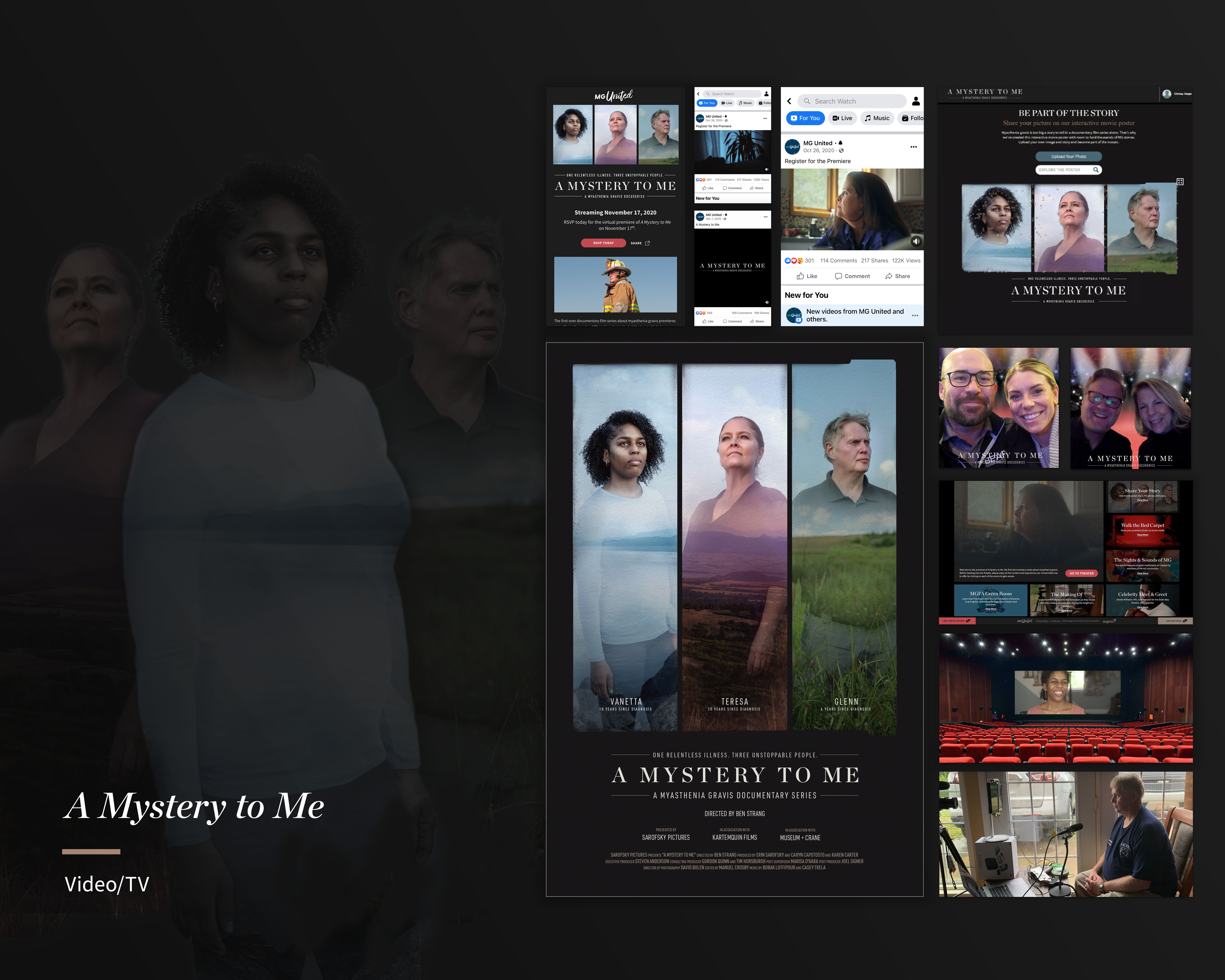 education story
We use cookies on our website to give you the most relevant experience by remembering your preferences and repeat visits. By clicking “Accept All”, you consent to the use of ALL the cookies. However, you may visit "Cookie Settings" to provide a controlled consent.
Cookie SettingsAccept All
Manage consent