CNBC’s Jim Cramer said on Friday that next week’s market events could offer signs of a late December rally after a highly volatile week that saw many smaller technology stocks slip during rising investor concern about the omicron Covid variant.

“I think we may be in for more punishment because the valuations got so out of control, but given the crushing blows we’ve seen so far, there’s reason to believe that we’re getting closer and closer to the light at the end of the tunnel,” Cramer said.

Here’s what the Mad Money host will be watching during the coming week. All revenue and per-share earnings estimates are pulled from FactSet.

Cramer said that technology companies MongoDB and Coupa Software have been “crushed” lately as money managers dump risky stocks for safer bets amid omicron worries. “MongoDB and Coupa also find themselves in the unenviable position of having to report right after what will no doubt be one of the very biggest weekends of when we’re going to hear about the omicron variant,” Cramer said.

Cramer said cybersecurity company SentinelOne is a good test case for investors to determine if technology stocks have been oversold. “I was shocked to see that this stock had already come down from $76 to $46, for no obvious reason aside from the broader stock market rotation,” Cramer said.

Stitch Fix is more of an apparel play than a tech stock, Cramer contended, but he said next week’s earnings might indicate that it and similar stocks with a heavy digital component have hit their bottom and are ready to rise again.

“Think the world’s coming to an end? All right, then I’ve got something for you” in Campbell Soup, Cramer said on Friday, noting that he sees its performance as more of a leading indicator on slowdown-related names than a reflection on the company’s management.

“I think CEO Gary Friedman has a long-term view,” Cramer said, adding that in the past, every sell-off in RH shares have “been a reason to buy, not sell.”

Cramer says GameStop is the “king of the meme stocks” despite the fact he hasn’t seen a “real turnaround plan” from the company’s new management. “I can’t justify owning it up here and I think the Wall Street Bets cohort has run out of firepower of late … but there’s tremendous prurient interest here,” Cramer said.

Chipmaker Broadcom has been “remarkably consistent in an inconsistent world,” Cramer said.

Cramer said that Hormel is a “tried and true” name that’s down from its highs despite savvy management moves.

Cramer said he believes Lululemon will turn in a “fantastic” report next Thursday, making it an aggressive play.

“I also want to hear from Chewy,” Cramer said. “The online pet food retailer that’s seen its stock get cut in half. … You get the pattern here? It’s called a bear market, people: Anything digitized is getting pulverized.”

Centene’s analyst meeting could deliver good news for investors in the form of bountiful cash flow and buybacks, Cramer said.

Sign up now for the CNBC Investing Club to follow Jim Cramer’s every move in the market. Cramer’s charitable trust owns shares of Broadcom and Costco. 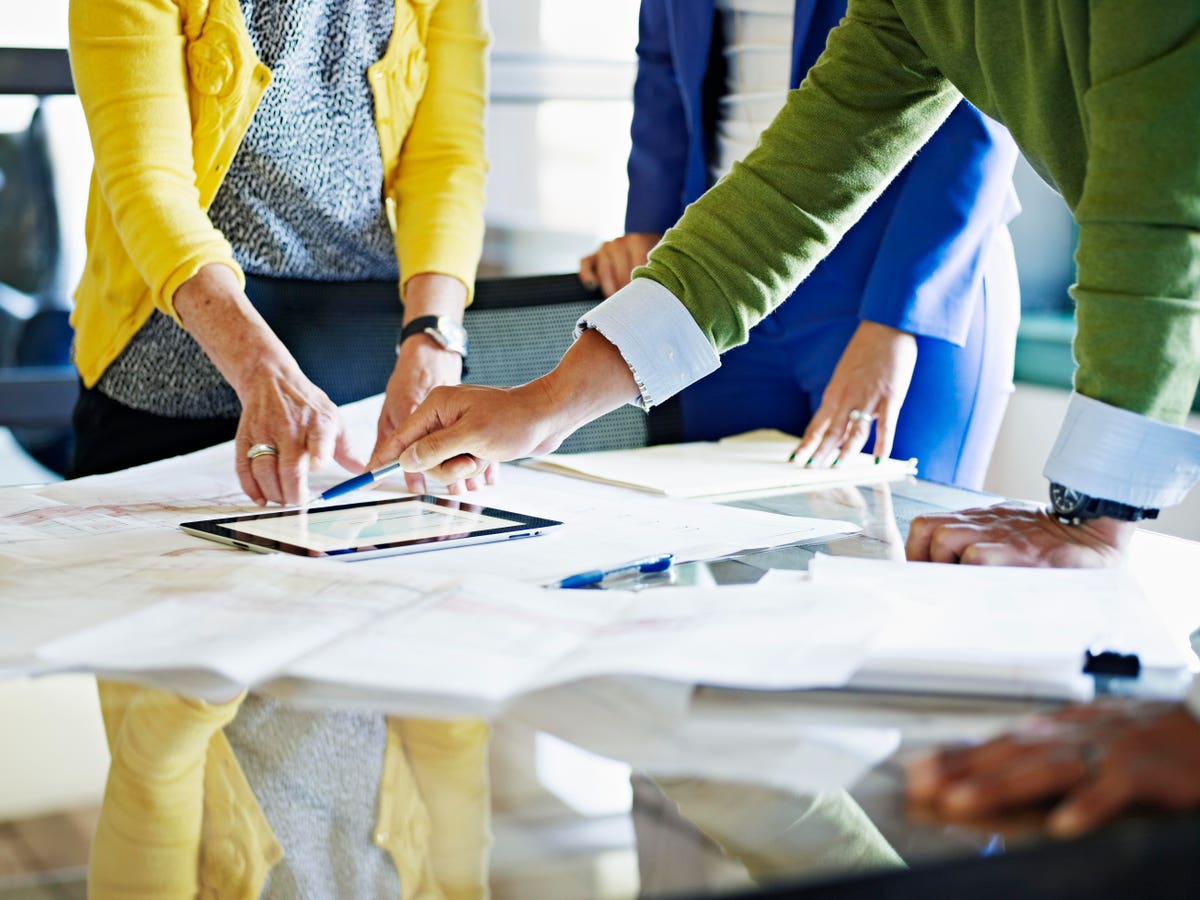