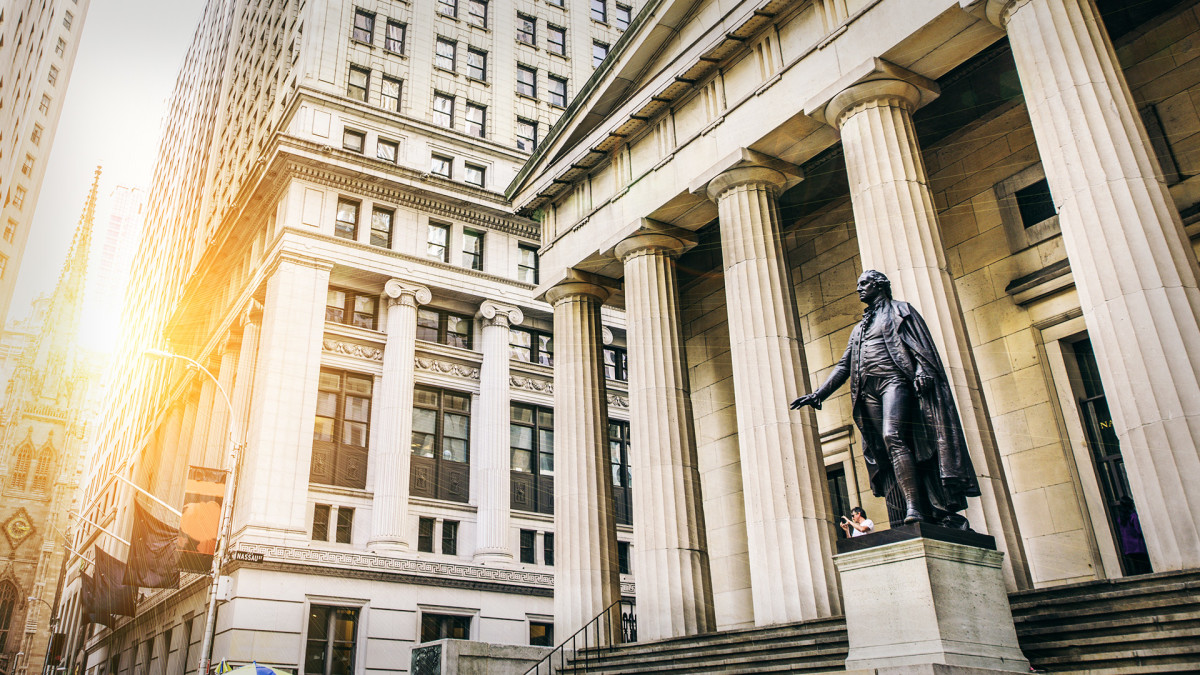 Stocks ended higher Wednesday, following on from the prior session’s rally that lifted stocks to the highest levels in more than two months. Investors on Wednesay reacted to the release of minutes from the Fed’s November policy meeting before the Thanksgiving holiday lull.

Minutes of the discussions, which ultimately led to the central bank’s fourth consecutive 75 basis point rate hike, indicated officials are more focused on the destination of the federal-funds rate, as opposed to the pace required to get there. The minutes also noted a preference for smaller hikes as they monitor the impact of their recent tightening.

A better-than-expected reading of consumer confidence from the University of Michigan’s benchmark survey, as well as a surprise increase in single-family-home sales over the month of October, also supported Wednesday’s gains.

The gap between 1-month Treasury bills, and 30-year bonds widened to 5.6 basis points, a move that puts the entire Treasury complex into inversion for only the second time in three years.

The dollar’s overnight move was tempered by a bigger-than-expected rate hike from the central bank of New Zealand, which took its benchmark rate to a 14-year high of 4.25%.

Another overnight surge in China’s covid infection rate, alongside its spread to other major cities in the world’s second-largest economy, failed to dent investor sentiment his week as investors sell the U.S. dollar and move cautiously into riskier assets heading into the final weeks of the year.

Oil prices were on the move as well, with WTI futures for January delivery falling $3.51 to $77.44 per barrel amid reports that the European Union is considering a cap on the sale of Russian crude of between $65 and $70 per barrel. China’s Covid crisis is also upending demand bets as lockdowns are likely to accelerate heading into the winter months.

Shares of Tesla jumped 7.8% after analysts at Citigroup lifted their rating on the clean-energy carmaker while Morgan Stanley noted that the stock’s $500 billion slump maybe coming to an end.

Apple  (AAPL) – Get Free Report shares were marked only 0.59% higher following reports of protests by workers over pay and conditions at its key iPhone factory in China and ongoing supply-chain challenges linked to Beijing’s strict Covid policies.

Get Action Alerts PLUS + Quant Ratings investing insights for one low price. 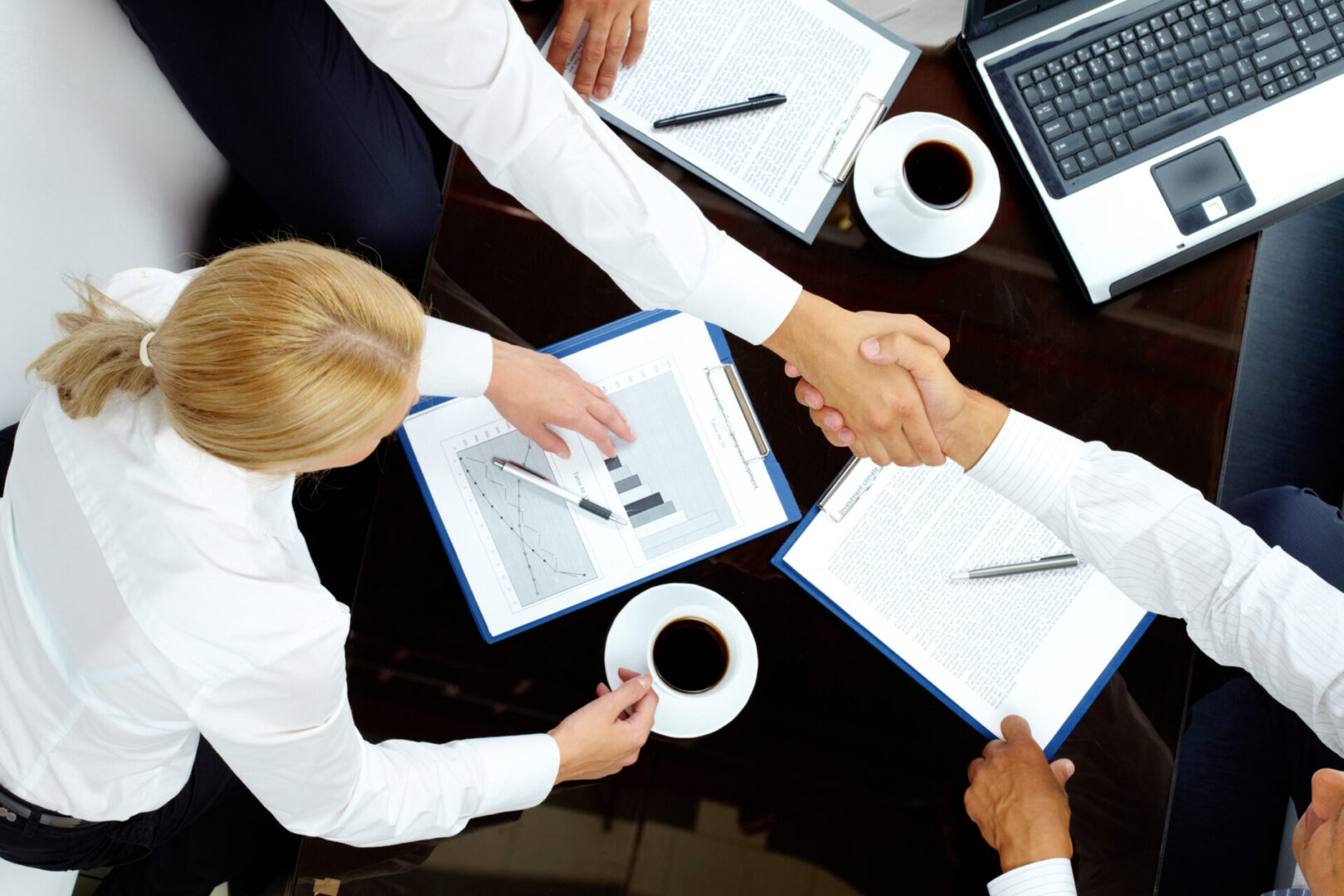