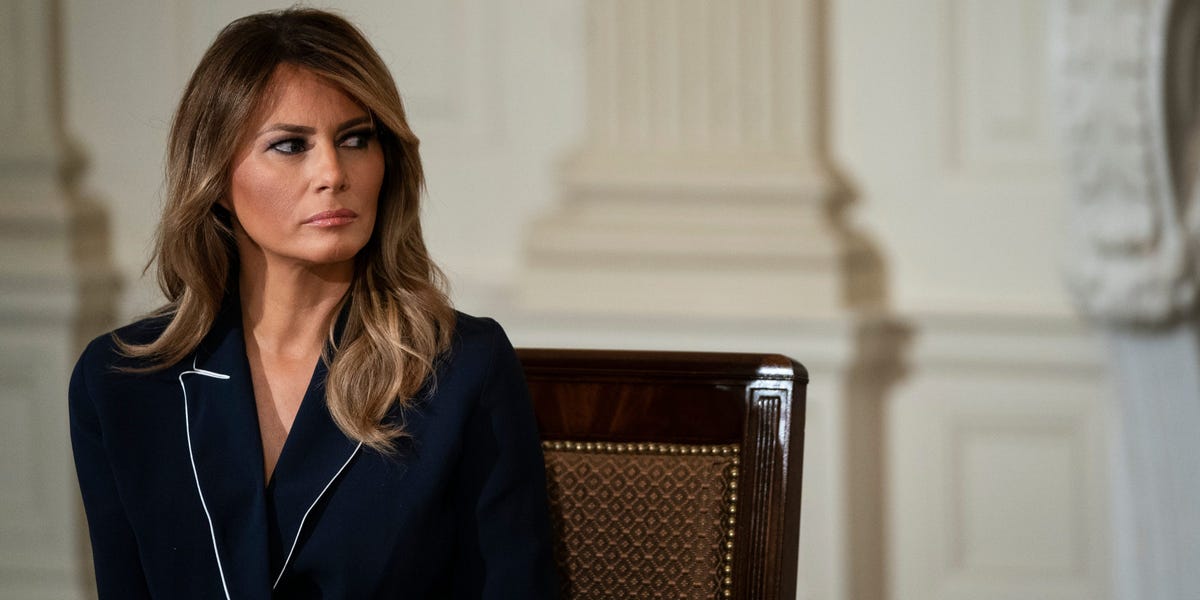 A new book says Melania Trump refused to meet with Republican Rep. Steve Scalise at the White House after he was shot in 2017 at a congressional baseball practice.

Insider obtained a copy of the coming book by Stephanie Grisham, the former White House press secretary who also served as the first lady’s chief of staff. She wrote that Scalise and his family had gone to the White House for an unscheduled visit shortly after Scalise had recovered from the shooting.

Grisham wrote that Trump’s staff asked her whether Melania wanted to visit the Scalises, who Grisham said were gathered in the Blue Room, and that Melania declined.

“Her response was, ‘No, I already said hello,'” Grisham wrote. Trump was apparently referring to when she and President Donald Trump visited Scalise at the hospital as he was recovering from the shooting. Grisham’s book indicates Melania Trump’s response became a running joke in the East Wing.

“Whenever the first lady said no to something, we would say to each other, ‘Well, she already said hello!'” Grisham wrote.

On Monday night, Scalise tweeted out photos of his wife and children visiting with the former president and first lady at the White House while he was still hospitalized and disputed Grisham’s claims.

Scalise told Insider in a statement that he and his family never visited the White House after his hospitalization.

“President Trump and First Lady Melania Trump graciously gave my family a tour of the White House after I was shot in 2017, while I was still recovering in the hospital,” he said. “My family and I never went to the White House for an unscheduled visit following my release from the hospital. The fact that Ms. Grisham needs to make up verifiably false stories about a recovering shooting victim and his family to paint a false picture of President Trump and First Lady Melania Trump is disgusting, and should tell you everything you need to know about the credibility of this book.”

Grisham told Fox News in a text message that Scalise’s tweets were about a different visit than the one she detailed in her book.

“I respect Steve Scalise and wouldn’t expect he’d know about a conversation that he was not party to,” she said. “Perhaps he is conflating two separate events. Mrs. Trump chose not to greet him in the Blue Room after he was discharged form the hospital even though she was just upstairs. I found this to be disrespectful to Congressman Scalise and his family – his tweet does not contradict what I wrote in my book.”

The former press secretary’s book, “I’ll Take Your Questions Now,” has made waves in recent weeks and is set to be released Tuesday.

Grisham served as Melania Trump’s chief of staff before going on to become the third Trump White House press secretary, following Sean Spicer and Sarah Huckabee Sanders. She served in the role from July 2019 to April 2020 and drew sharp criticism for not holding a single press briefing in that time.

The former president assailed Grisham’s book as “bad and untrue” and said she “didn’t have what it takes” to work in his administration.

“Stephanie didn’t have what it takes and that was obvious from the beginning,” Trump said in his statement through a representative. “She became very angry and bitter after her break up and as time went on she was seldom relied upon, or even thought about. She had big problems and we felt that she should work out those problems for herself. Now, like everyone else, she gets paid by a radical left-leaning publisher to say bad and untrue things.” 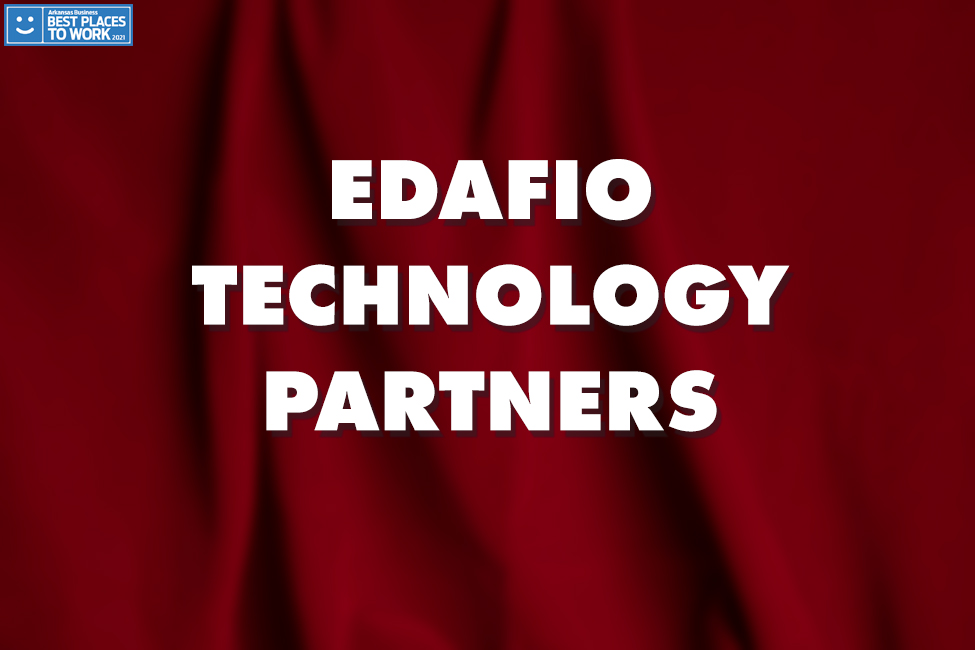