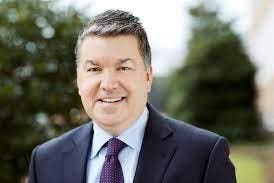 If the folks at the Pillsbury Company began touting a freshness index, industry watchers would likely assume that the doughboy had discovered yet another way to amplify his freshness mantra. However, when it’s the corporate finance leader at Johnson & Johnson drawing our attention to a measurement that dares to boast “freshness,” the same curious minds can’t help but be intrigued.

“It’s not the typical thing that you might find in a 10K or 10Q,” explains Joseph Wolk, a 23-year J&J veteran who assumed the CFO role in 2018 and today is also executive vice president.

For some, the appellation “pseudo” might more or less be an admission that J&J’s finance leadership’s voice is cracking. Or perhaps that it has already cracked. Either way, the voice of corporate finance leadership at J&J appears to resonate several octaves deeper than that of past generations of its CFOs.

For Wolk, a keen ability to communicate with a plus-size roster of J&J stakeholders is making him a quintessential standard-bearer for a class of finance leaders that find themselves treading down office corridors that their 20th-century peers never even knew existed. What’s more, these same CFOs have been signaling to stakeholders the idea that finance leadership is no longer simply a source of quarterly guidance, and few finance chiefs arguably have delivered the message as consistently as Wolk.

“We certainly want to meet our short-term objectives and expectations, but we’re thinking well into the second half of this decade and even into the next decade when we contemplate our R&D budget,” reports Wolk, who now credits J&J’s “freshness metric” with informing J&J’s R&D decision-making while keeping its lines of sight firmly fastened on the future.

“If you I think about what makes for sustainable businesses, it’s really how often they can introduce new products that matters,” comments Wolk, as he summons his thoughts to support his freshness push.

“We traditionally like to see at least 25 percent of our sales come from products that were launched in the previous 5 years, and we need to increase this rate, right? The technology, the competition, they’re moving faster,” observes Wolk, outlining the back story for an index that he’s determined to help drive forward.

It’s perhaps little surprise that freshness and R&D spending are intricately linked at J&J. Despite the pandemic, the healthcare company last year expanded its R&D budget by $800 million.

“When people were pulling back, we said, ‘There’s a lot of ambiguity, but the one thing that we know for certain is that the long term matters,’” Wolk continues. “How do we fortify this? We knew what people expected from Johnson & Johnson, and we knew what we expected from ourselves, what our success template had been in the past, and we doubled down on everything.”

Being associated with the notion of doubling down on the past is a bit ironic for a leader known to habitually stay focused on the future. Still, for Wolk, who grew up in J&J’s headquarters town of Edison, New Jersey, and whose father worked at one of its manufacturing facilities, the act of looking back has perhaps extended his lines of sight.

Asks Wolk: “How do we capitalize on opportunities and use some of the financial strength that we’ve built up over decades to ensure that the next couple of decades will be as strong if not stronger than what we’ve already done?”

It’s a question whose answer finance leaders from every industry are eager to learn. -JS 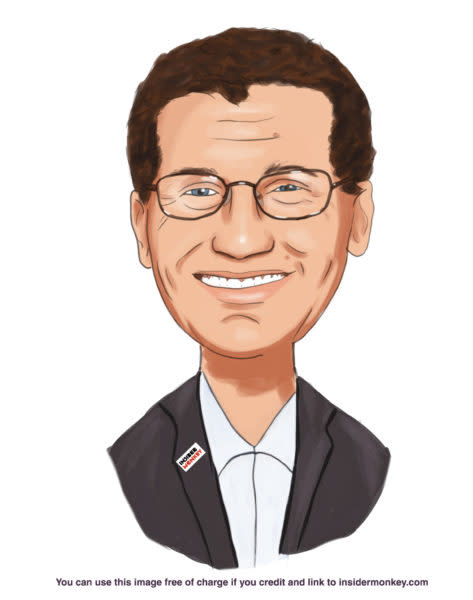