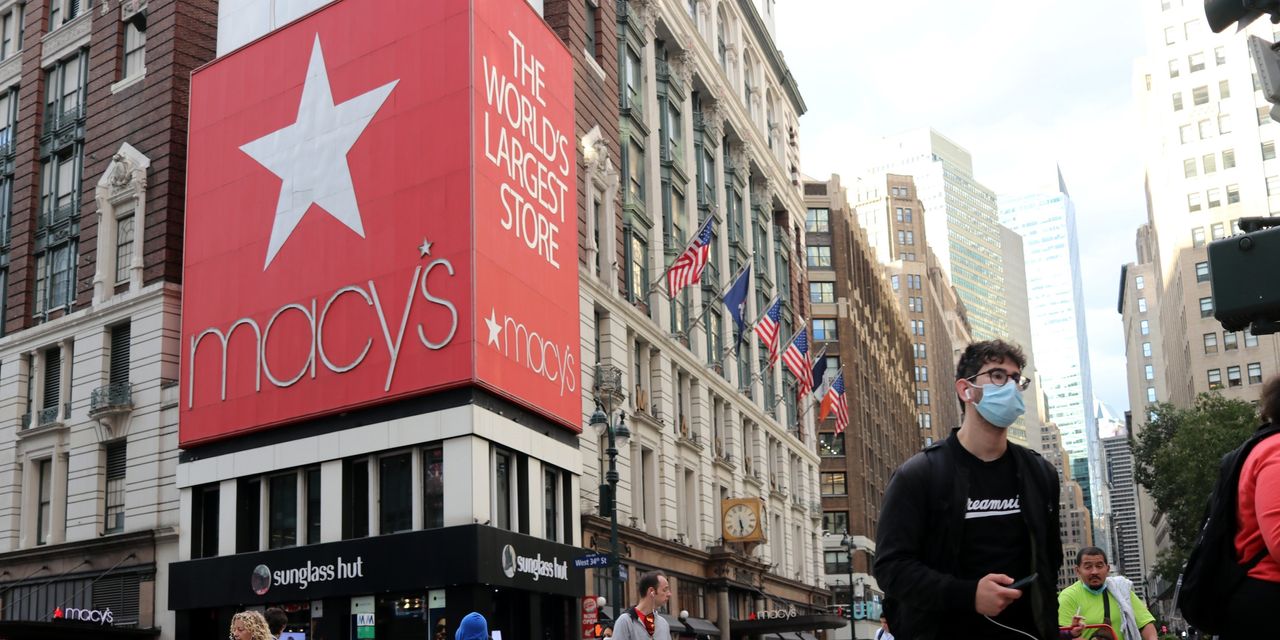 An activist shareholder has taken a stake in

and is urging the famed retailer to spin off its fast-growing e-commerce business, according to people familiar with the matter.

Jana Partners LLC sent a letter Wednesday to the company’s board prodding it to separate the online unit, which has about $8 billion in annual revenue, the people said.

Saks Fifth Avenue, the biggest department-store rival for Macy’s, plans to separate its e-commerce business from its store operations as part of a deal that includes an additional investment. Jana is eyeing a similar arrangement, and the Macy’s e-commerce business has already drawn interest from firms that could invest in it in conjunction with a spinoff, some of the people said.

New York-based Macy’s, which also owns the more upscale Bloomingdale’s brand, was hit hard along with other department-store brands last year by the Covid-19 pandemic that led it to close physical stores temporarily. Online sales, meanwhile, have surged across the industry as more customers eschew crowded locations and shop from home.

That accelerated a trend has been years in the making as shoppers abandon department stores—retail’s traditional mainstay—in favor of e-commerce. While consumers have returned to malls and physical stores this year as vaccination rates increased, many have also stuck with online shopping routines they have adopted during the pandemic.

That, in turn, has strengthened a major push by retailers like

to pair e-commerce platforms with bricks-and-mortar stores where online orders can be fulfilled and where shoppers can see products up close and in some cases pick up and return digital orders. E-commerce giant

recently announced plans to open several large retail locations that will operate akin to department stores, part of an effort to expand its sales of clothing and household items.

Jana believes a stand-alone e-commerce business would be worth a multiple of the current market value of Macy’s, which stood at about $7 billion Thursday. The retailer’s market capitalization is down from well over $20 billion in 2015.

While Macy’s shares are down substantially in the past several years, the valuations of online-only retailers such as

and Mytheresa have soared. Macy’s shares have rallied since bottoming out in 2020—in part on the back of hopes for continued digital-sales growth—and now trade for about five times their level then. The stock closed at $23.11 Thursday, up nearly 3% after The Wall Street Journal reported on Jana’s stake.

Jana hinted at its interest in Macy’s at the 13D Monitor Active-Passive Investor Summit in New York last week, suggesting the retailer should separate out its e-commerce business, though Jana didn’t say it had a stake or offer other details.

It isn’t clear how Macy’s would react to Jana’s advance.

has stressed that the company aims to provide a seamless experience between its website and stores. He said at a September conference that almost 70% of Macy’s customers shop in multiple ways. “We just believe that stores and mobile and our website are just stronger together than anyone is alone,” he said.

Mr. Gennette has said he expects the company’s digital sales to reach $10 billion within three years. For the holiday quarter that ended January 2021, digital accounted for 44% of net sales.

Macy’s had total revenue of $18 billion in the fiscal year ended January 2021, down from about $25 billion in the prior fiscal year. The company is forecasting revenue of nearly $24 billion for the current fiscal year and a return to profitability. Last week, it added two new board members: the CEO of Michaels Cos. and a Zipcar executive.

A pre-markets primer packed with news, trends and ideas. Plus, up-to-the-minute market data.

Earlier this year, Hudson’s Bay Co. said it was splitting off Saks.com to try to capitalize on the surge in online shopping during the pandemic. (A financial move, the two businesses are still integrated from customers’ perspective.) Venture-capital firm Insight Partners said it would invest $500 million for a minority stake in Saks.com, valuing the business at $2 billion.

This is at least the third time Macy’s has faced a campaign from an activist investor in recent years. But in a sign of how much the pandemic and e-commerce have reshaped retail, investors previously called for the company to unlock the value of its real-estate holdings.

In 2015, Starboard Value LP took a stake in Macy’s and called on the company to spin off its real estate, which included hundreds of stores in suburban malls as well as in city centers. Macy’s rejected the idea and instead promised to find joint-venture partners for its real estate. The retailer has unveiled plans to redevelop some spaces and build an office tower atop its flagship Herald Square store in New York City.

also faced activist pressure early this year, when a group of investors attempted to take control of its board. They called for Kohl’s to take a range of actions including adding directors with retail experience. The two sides later reached a deal to add three directors.

New York-based Jana was founded in 2001 by

It has agitated at companies including Whole Foods Market Inc., later sold to Amazon, and 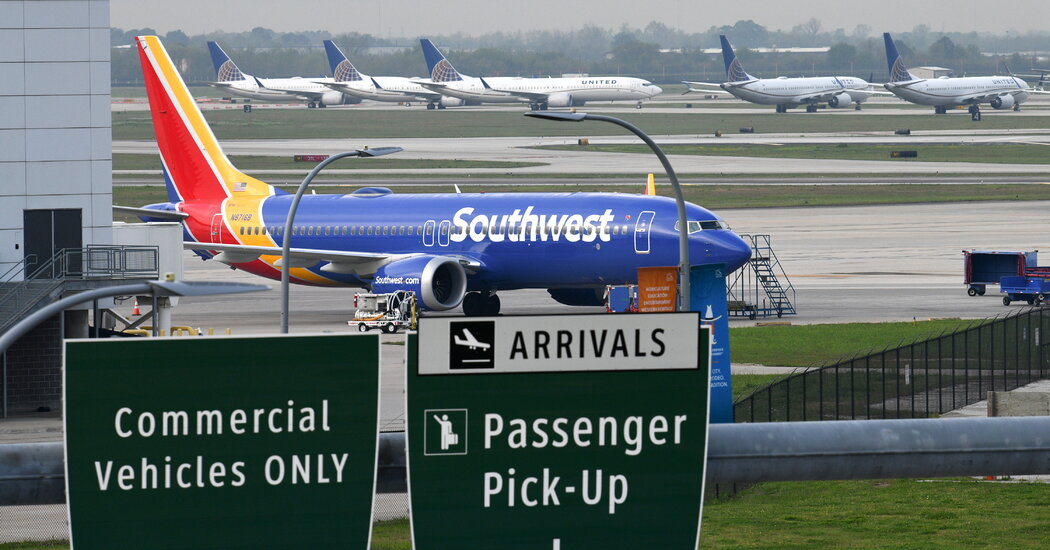 designing & improvise your home
We use cookies on our website to give you the most relevant experience by remembering your preferences and repeat visits. By clicking “Accept All”, you consent to the use of ALL the cookies. However, you may visit "Cookie Settings" to provide a controlled consent.
Cookie SettingsAccept All
Manage consent