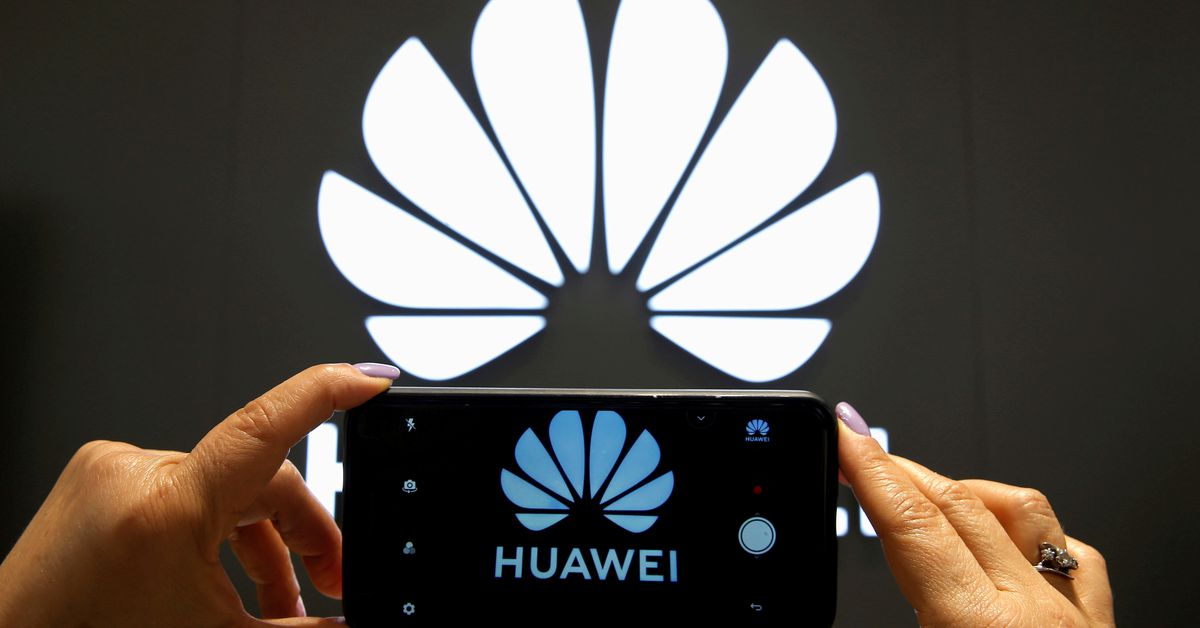 A Huawei logo is seen on a cell phone screen in their store at Vina del Mar, Chile July 18, 2019. REUTERS/Rodrigo Garrido/File Photo

The Chinese telecoms giant posted revenue of 455.8 billion yuan ($71.32 billion) for the first three quarters on Friday, down by almost a third on the same period a year earlier, with a profit margin of 10.2%.

Revenue for the third quarter alone came to 135.4 billion yuan, based on Reuters calculations.

Former U.S. President Donald Trump put Huawei on an export blacklist in 2019 and barred it from accessing critical U.S.-origin technology, impeding its ability to design its own chips and source components from outside vendors.

The restrictions have badly hurt Huawei’s handset business, with rotating Chairman Eric Xu saying in September that revenue from smartphones would dip by around $30 billion to $40 billion this year. read more

While Huawei did not break down its third quarter figures by business segment, the company said that the decline is mainly attributable to its consumer business.

Huawei occupied 8% of China’s smartphone market share in the third quarter, down from 30% a year earlier when it was the market leader, according to Counterpoint Research.

On the other hand, Honor, formerly a sub-brand which Huawei sold to keep it alive last November, sold 96% more phones in the same quarter compared to a year earlier, grabbing a 15% share of the China market, Counterpoint said.

Huawei is looking to develop new growth revenue streams outside of base station infrastructure and handsets, with a cloud business, and smart ports, mining and smart electric vehicles businesses.

In June it launched its Harmony operating system on smartphones, and is looking to supply software to autos companies.

But these new lines will take some time to bear fruit, executives said.

The company, however, has received a boost from the return of its chief financial officer and daughter of its founder Ren Zhengfei. Meng Wanzhou returned to work at its headquarters on Monday after almost three years fighting extradition to the U.S. in Canada, with Chinese officials signalling the case against her had been dropped to help to end a diplomatic stalemate. read more 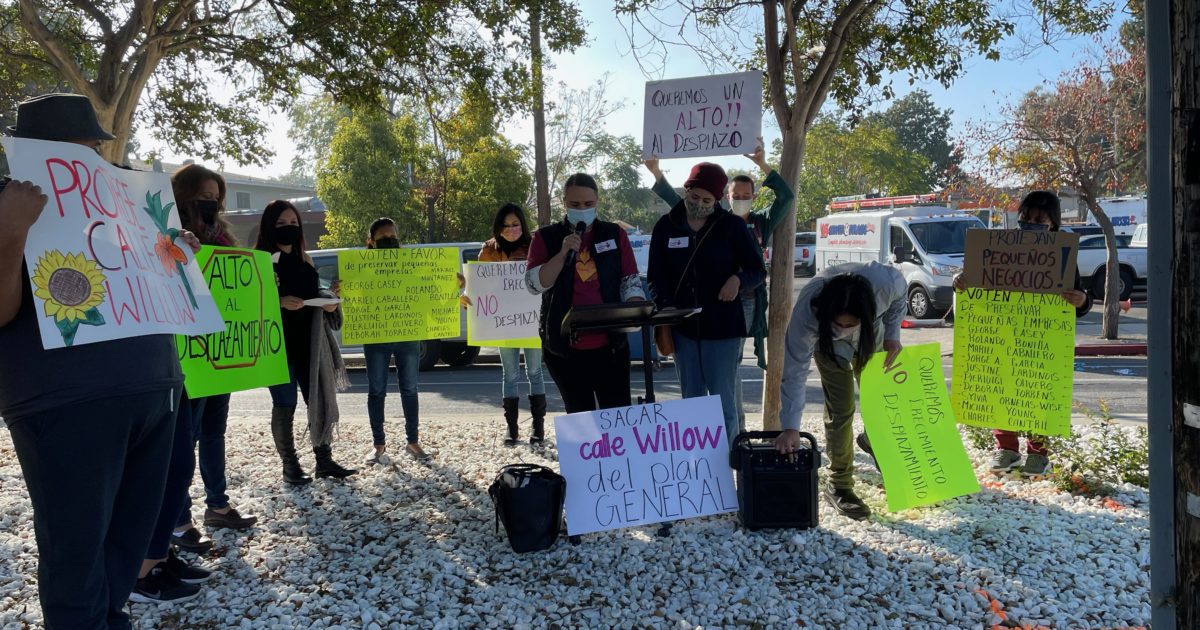 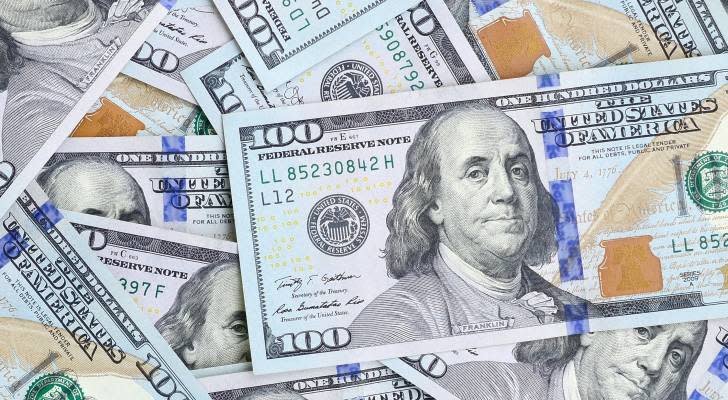 Good Health Sites
We use cookies on our website to give you the most relevant experience by remembering your preferences and repeat visits. By clicking “Accept All”, you consent to the use of ALL the cookies. However, you may visit "Cookie Settings" to provide a controlled consent.
Cookie SettingsAccept All
Manage consent