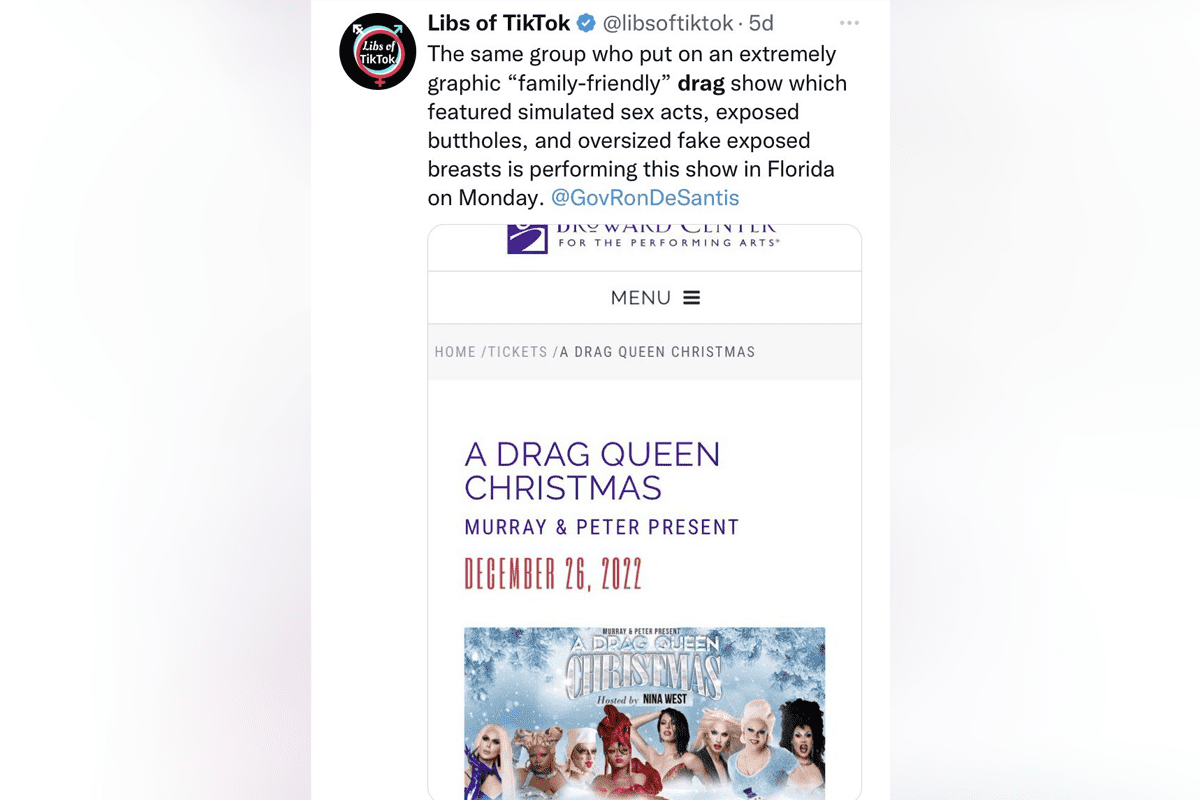 TALLAHASSEE (FLV) – The Florida Department of Business and Professional Regulation (DBPR) said it is investigating a drag show in Fort Lauderdale after complaints about the sexually explicit performance being marketed to children.

Libs of TikTok first reported on the investigation. The show named “A Drag Queen Christmas” was held in Fort Lauderdale on Dec. 26 at the Broward Center for the Performing Arts. Other shows are scheduled for Miami, Orlando, and Clearwater.

“Exposing children to sexually explicit activity is a crime in Florida, and such action violates the Department’s licensing standards for operating a business and holding a liquor license,” the department said in a statement.

The venue in Fort Lauderdale said admission is limited to patrons 18 years of age or over, unless accompanied by a parent.

As of today, we have not been contacted regarding an investigation. Please note that admission to Drag Queen Christmas on December 26 at the Broward Center was limited to patrons 18 years or older, unless accompanied by a parent. To ensure patrons were aware of the adult themes and content in the show, this information was on the website and ticket purchase page; all ticket buyers were also informed directly through a “Know Before You Go” email, a customer communication that is sent out in advance of most shows.

Broward Center for the Performing Arts

The department said it is looking through video footage and photographs from the event. It will share any collected evidence with the Florida Department of Law Enforcement for “potential criminal liability.”

“DPBR will, like in other cases, take action,” the statement said.

In July, the department served a complaint to a Miami bar for hosting drag shows for children, which included an obscene performer dancing with children in a viral video.

A viral video of the bar, R House Wynwood, showed a provocative performer leading a young child around the restaurant to dance.

Gov. Ron DeSantis commented on that “disturbing” incident that took place at the bar.

“We said wait a minute, having kids involved in this is wrong. That is not consistent with our law and policy in the state of Florida. And it is a disturbing trend in our society to try to sexualize these young people,” DeSantis said. “That is not the way you look out for our children. You protect children. You do not expose them to things that are inappropriate.” 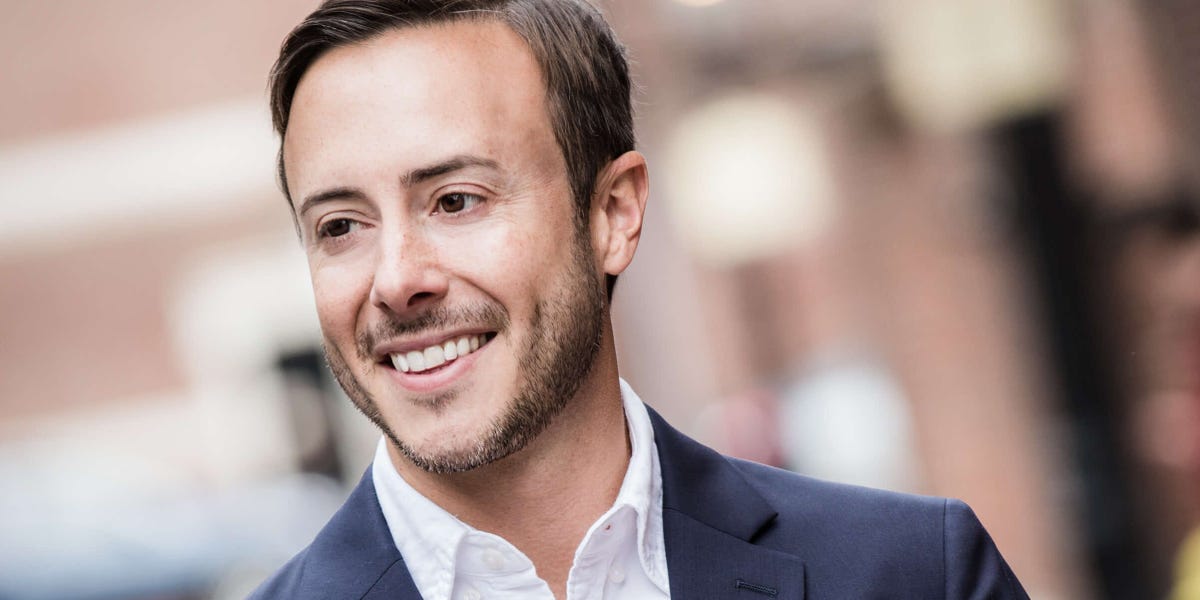