The OCE, which investigates allegations of lawmaker wrongdoing and refers them to the House Ethics Committee, said that Malinowski failed to timely report hundreds of stock transactions between January 2019 and May 2021.

Malinowski acknowledged in an interview with OCE that he had been “careless” about properly abiding by rules requiring lawmakers to file regular reports about their stock transactions.

“This is not a justification or excuse. You’ll hear that from me a lot today, I think. But it – I have an overwhelmingly busy job, and this was one of the things I knew I needed to do, and it was important to me to — to feel like I was disclosing what I needed to disclose to establish that there is nothing in my financial world that — that I was trying to hide, but I did not put enough pressure on myself to do it every 45 days, and that was — that was simply careless,” Malinowski said, according to the OCE.

The OCE noted that Malinowski has been fined $200 for noncompliance with House rules requiring that lawmakers must file reports within 30 days after they become aware of a reportable stock transaction and no later than 45 days after the transaction.

Malinowski has since placed his assets into a blind trust.

“Representative Malinowski already has publicly acknowledged the deficiencies with his prior financial disclosures, and he has taken the necessary steps both to address the issues with his prior filings and to ensure that such issues will not recur in the future. Accordingly, no further action by the committee is warranted and this matter should be dismissed,” Malinowksi’s legal counsel wrote in a letter to House Ethics Committee Chairman Ted Deutch

Two ethics complaints were filed against Malinowski earlier this year after Business Insider first reported on his failure to disclose the stock transactions worth at least $671,000.

Malinowski is considered one of the most vulnerable House Democrats heading into the 2022 midterm elections. He unseated a long-serving Republican incumbent during the 2018 Democratic midterm wave elections, but only won reelection last year by just over 1 point.

The OCE found “substantial reason to believe” that Hagedorn let nearly $500,000 in official funds to be directed to companies owned by his employees and benefited from rent-free or below market value use of office space from a donor for his campaign.

The OCE said that it “sought Rep. Hagedorn’s cooperation in reviewing these matters, but he refused to participate.”

Hagedorn’s legal counsel said in a statement to the House Ethics Committee that the Minnesota Republican “self-reported” the allegation about funds benefiting companies owned by his employees in 2020. His counsel also said that “he has been targeted before the Federal Election Commission by leftist groups” and his campaign no longer uses the P.O. Box cited in the OCE report regarding his campaign office space.

The OCE found that Hagedorn’s office spent at least $453,686 on printing of franked mail to constituents in 2019 and 2020. Hagedorn’s office paid a Texas-based company and a Delaware-based company for the services, and those companies were later found to be tied to a digital media staffer as well as the brother of the lawmaker’s chief of staff.

In the case of Kelly, the OCE report alleges that his wife purchased stock between $15,000 to $50,000 in an iron ore mining company in 2020 that was “based upon confidential information that Rep. Kelly learned from his official job duties.”

Kelly had urged the Trump administration to investigate foreign steel imports that threatened the company in his district. The OCE found that Kelly’s wife purchased the stock the day after he was informed the Commerce Department would start an investigation that could benefit the company.

Kelly said in response to press inquiries about the stock purchase that his wife “made a small investment to show her support for the workers and management of this 100-year bedrock of their hometown.”

Mooney, meanwhile, is alleged to have used campaign funds for fast-food meals and travel in his district that the OCE said was “personal in nature.”

Mooney said in an interview with the OCE that he has justified charging meal expenses to his campaign “generally when I’ve visiting with constituents,” even if it’s not necessarily planned.

“So if you — let’s say you go to Chick-Fil-A and you charge that to the campaign, the justification for that, being that there are constituents at the Chik-Fil-A that you spoke to?” an OCE investigator asked.

“Yes. Yeah, I was meeting with constituents,” Mooney replied, according to the OCE report.

Meal expenses that are incurred during travel or for a meeting with a work-related purpose can be charged to a campaign, but not if they aren’t related to a specific campaign purpose. The OCE said that Mooney’s campaign made at least 220 disbursements for apparent fast-food meals totaling $3,475 since 2017.

“While some portion of these meal expenses may have been incident to campaign or political meetings or may have occurred while the individual was in fact traveling, Rep. Mooney’s clear conviction that individual day-to-day meals can be paid for by the campaign indicate that a large portion fall within the prohibited category,” the OCE said in its report.

Mooney’s counsel informed the OCE that it had identified expenses “for which Rep. Mooney lacked sufficient documentation to justify the original expenditure.” Mooney ultimately reimbursed about $12,000 to his campaign. 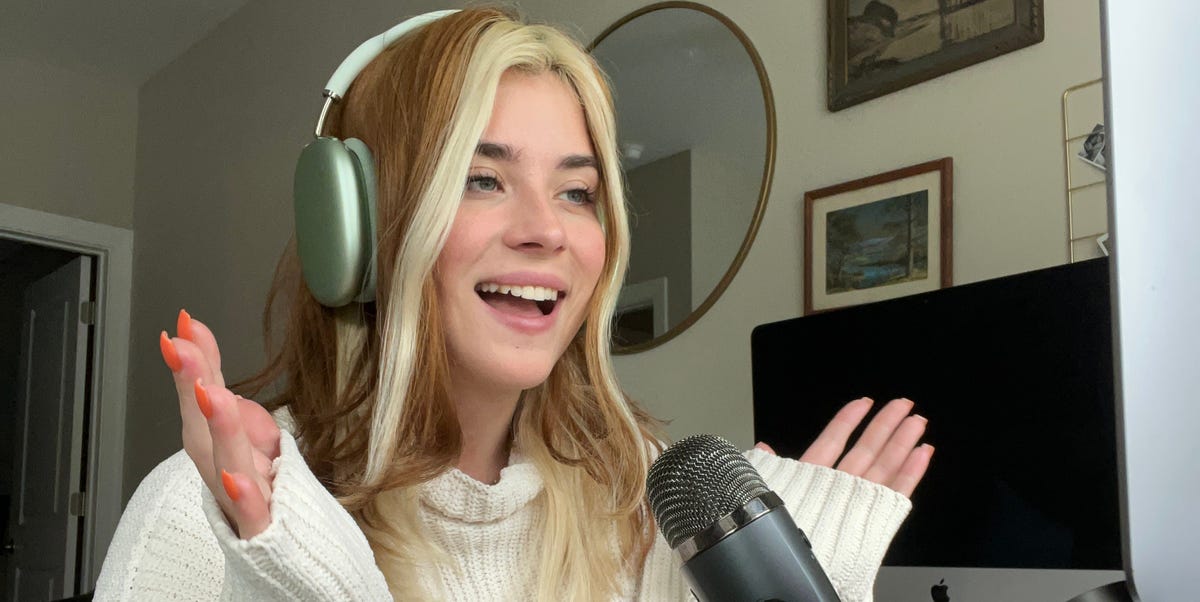