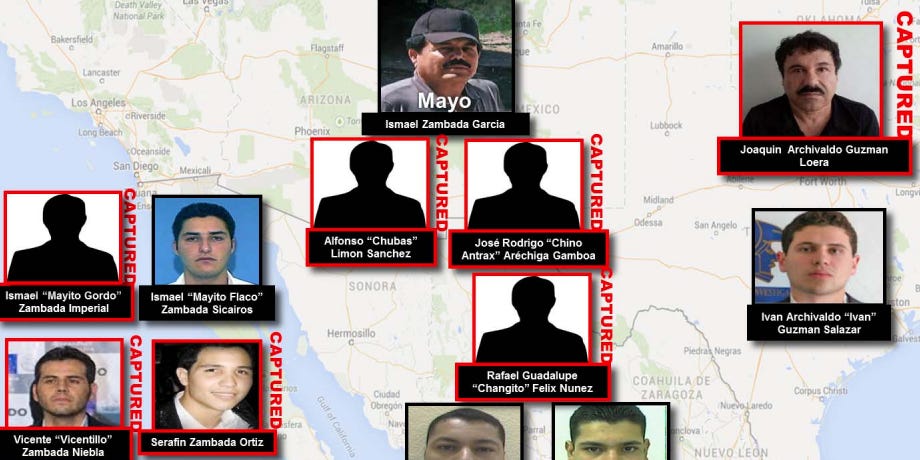 Sinaloa, MEXICO — The US government is offering up to $5 million apiece for information leading to the capture of four of jailed kingpin Joaquín “El Chapo” Guzmán’s sons.

This is the first time the US has offered a reward of $5 million for each of the sons. The US announcement accuses them of being “high-ranking members of the Sinaloa Cartel.”

The Guzmán-Salazar brothers have “expanded their enterprise with sophisticated fentanyl laboratories” and increased their use of maritime and air transportation for smuggling, according to the US State Department.

The Guzmán-López brothers have “high-level command and control roles” in a faction of the cartel and oversee roughly 11 labs in Sinaloa state that the US says produce 3,000 pounds to 5,000 pounds of meth a month, according to the US.

Iván Archivaldo is also well known for showing off cars, money, and ostentatious belongings on social media. Ovidio gained international notoriety in 2019 after Mexican authorities attempted to arrest him, prompting cartel retaliation that led to his release.

“Other information indicates that Ovidio Guzmán-López has ordered the murders of informants, a drug trafficker, and a popular Mexican singer who had refused to sing at his wedding,” the reward offer says.

Operating out of Culiacán, the capital of Sinaloa state and the cartel’s home turf, the Guzmans are the most notorious of Mexico’s cartel scions, but a new litter of “narcojuniors” is rising alongside them.

While all eyes have been on Los Chapitos, sons of other notorious Sinaloa drug lords are believed to be behind the cartel’s operations.

The video shows several men opening fire inside the club. One man who appears to be Guzmán Araujo aims at another man but fires into the ceiling after a third man pulls his hands up. Behind him, another man fires on another man who then drops to the floor.

Guzmán Araujo is the son of Aureliano Guzmán Loera and is known to be a violent member of a new group of leaders in the cartel, according to sources in Culiacán.

The elder Aureliano, nicknamed “El Guano,” is El Chapo’s brother and is believed to be vying for control of the cartel. Guzmán Araujo is also known as El Guanillo, a diminutive form of his father’s nickname.

“El Guanillo is very violent. He’s known for several killings inside clubs and [for] ordering people killed around Culiacán,” a source in the city told Insider, requesting anonymity out of fear of retaliation.

At the club, Guzmán Araujo “aimed for the head of the man he was fighting against, but another friend of his lifted his hand,” the source said. “Otherwise he would’ve killed that man, not giving a fuck in front of everyone.”

The US has offered a $5 million reward for Aureliano Guzmán Loera, accusing him of running a faction of the cartel responsible for producing and transporting poppy, marijuana, heroin, fentanyl, meth, and cocaine.

“These juniors, sons of the Guzmans but also descendants of other drug bosses, are using their names to operate openly in Sinaloa without any consequence,” the source in Culiacán said. “They are a new litter, smarter but also more violent. They grew up around guns and killings, and it’s showing.”

Another so-called narcojunior, as members of the generation are known, is Jesús Alfredo Beltrán Guzmán, who is known as “El Mochomito” after his father, Sinaloa Cartel associate-turned-rival Alfredo Beltrán Leyva, who was called “El Mochomo.”

El Mochomito, who is also El Chapo’s nephew, was freed from a Mexican prison without fanfare in September after serving five years of a 10-year sentence for drug trafficking.

Sources say the sons of Ismael “El Mayo” Zambada, a shadowy figure considered a peer to El Chapo, are also part of a new crop of leaders in Sinaloa.

“El Mayito Flaco is his dad’s right-hand. Contrary to the Guzmán family, he also keeps a low profile, but his name is very respected here in Culiacán. Whenever he is seen in the city he travels with a lot of security,” the source in Culiacán said.

Another Zambada son, Serafín Zambada Ortiz, also known as “El Sera,” was captured by the DEA in November 2013 in Nogales, Arizona. He was released in 2018. El Sera is a US citizen, but his whereabouts are unknown, although a source inside the cartel said he is active in the organization.

The Zambadas “are very shadowy,” the source said, and it is “really unknown where they are, although their names keep popping up as being everywhere.”

“We receive orders from the viejón [El Mayo Zambada] through radios, and sometimes we hear about his sons helping in operations around the [US] border,” the source added.

New fighting in an old war

Mexican media reported in late 2020 that more than 17 factions were fighting for control of the Sinaloa Cartel, generally considered one of the most powerful criminal groups in the world.

Another source within the cartel told Insider that the Guzmán Loera family is already fighting El Mayo’s family in some parts of Mexico.

Mexico has worked closely with the US for decades to capture or kill cartel leaders. That approach has caused many major cartels to splinter, and the number of armed groups in Mexico has proliferated as a result.

Mexican President Andrés Manuel López Obrador has been critical of that strategy and has tried to move away from a confrontational approach to the drug war.

At his daily press conference on the day the rewards were announced, López Obrador said that if Los Chapitos were in Mexico, Mexico should capture them.

It is “our responsibility to capture them, and we will not allow any foreign enforcement to act against this issue or any other,” Lopez Obrador said. 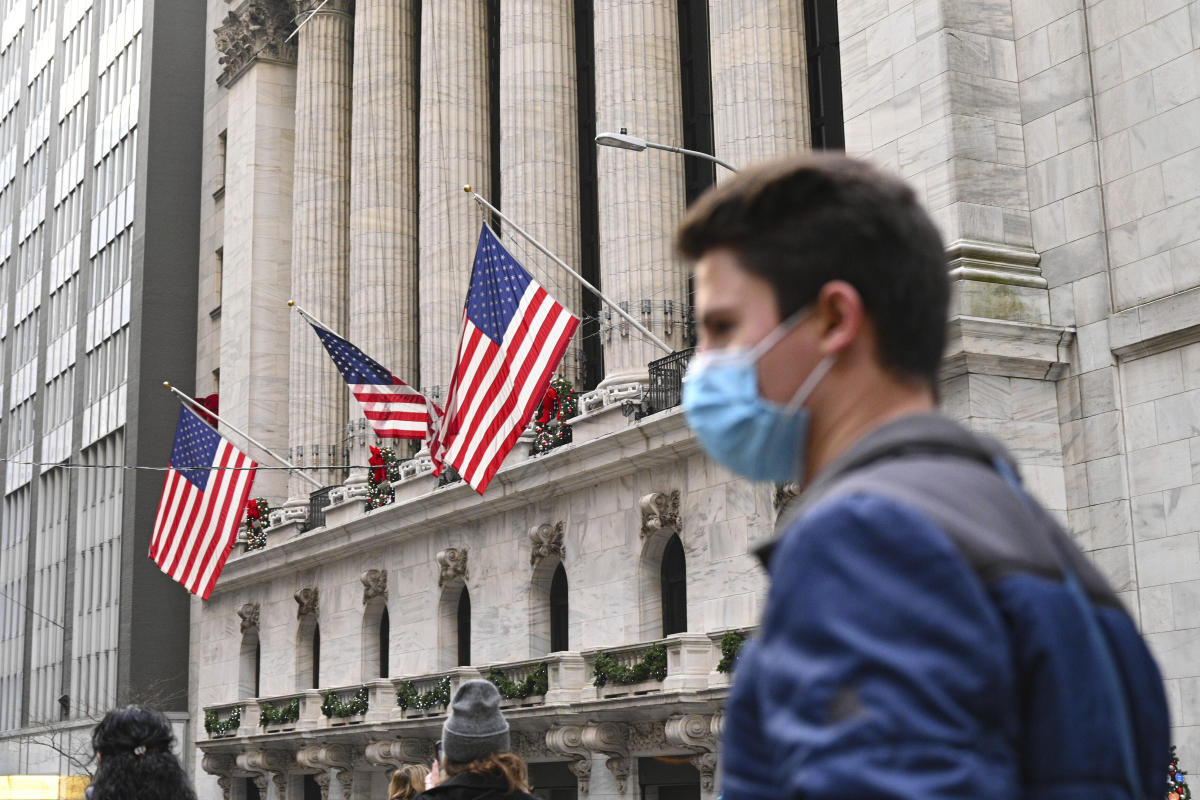 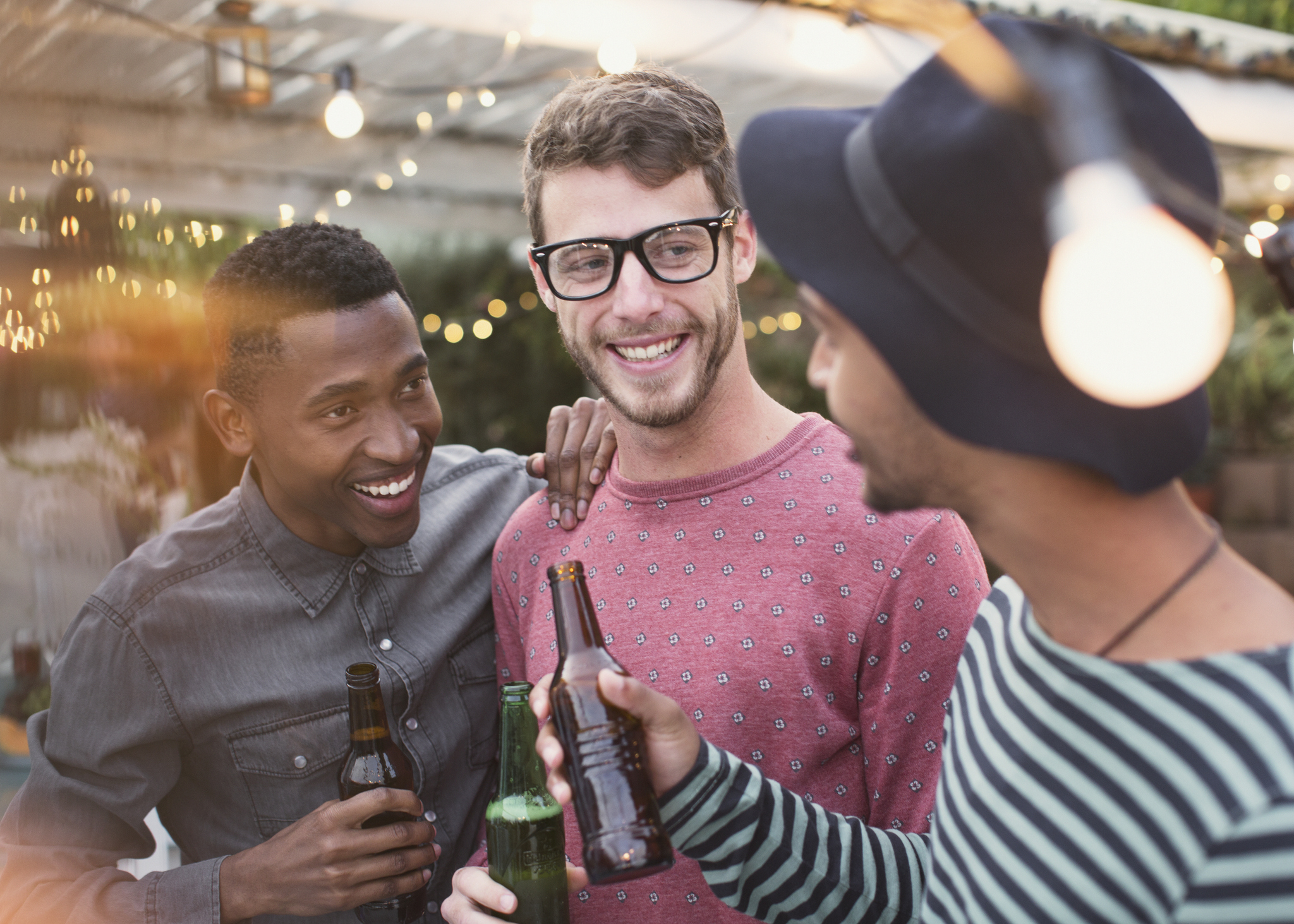 absorb the arts
We use cookies on our website to give you the most relevant experience by remembering your preferences and repeat visits. By clicking “Accept All”, you consent to the use of ALL the cookies. However, you may visit "Cookie Settings" to provide a controlled consent.
Cookie SettingsAccept All
Manage consent