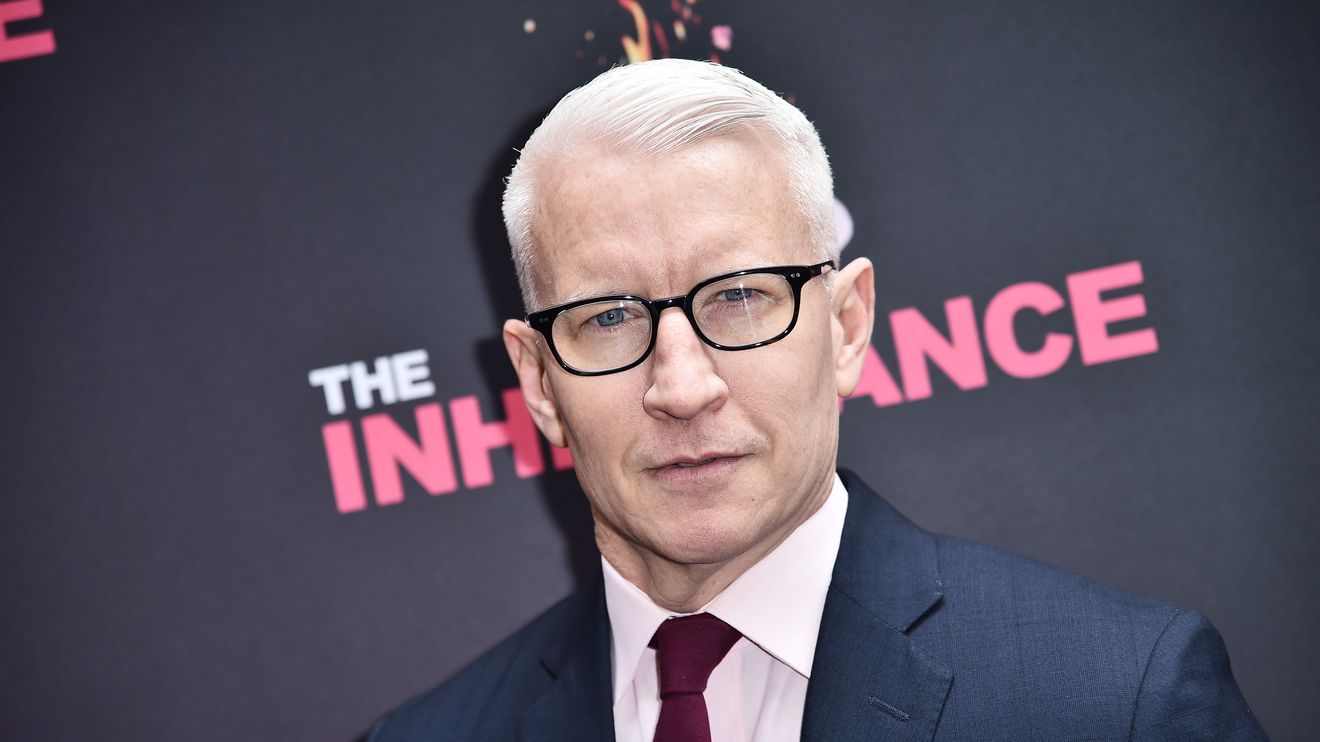 When CNN anchor Anderson Cooper recently announced that he didn’t intend to leave a large inheritance to his son Wyatt, he joined a long list of wealthy, high-profile individuals who have made similar decrees. Among them: Daniel Craig, Sting and, perhaps most famously of all, Warren Buffett, whose current net worth is estimated to be $100 billion.

Children must learn to make their own way in the world, these people say. Or as Cooper, who was born into the Vanderbilt family, remarked: “I’ll go with what my parents said, which is ‘College will be paid for, and then you gotta get on it.”

But some financial professionals say these well-heeled and seemingly well-intentioned individuals are missing the mark. Not only can the money from a parent, whether it comes before or after death, help in countless, meaningful ways, it can also be gifted carefully, so as to ensure it won’t be wasted.

The point, says Harry Grand, senior managing director of Angeles Private Wealth, an advisory firm based in New York and California, is there’s no reason to take a hard stance about providing for your progeny.

“It doesn’t have to be all or nothing. There’s a healthy in-between,” he says.

Grand and other professionals say most of their clients are still following the traditional path of leaving money to their children and other family members. Indeed, a study by MagnifyMoney, a personal-finance website, found that the wealthiest families in the U.S. expect to inherit nearly $1.7 million on average. And those in the next tier stand to inherit $273,000.

Plus, the money doesn’t have to be given without strings, professionals note. A trust, a common tool in estate planning, can build in numerous provisions, including ones that limit the money for specific uses, such as education.

Paul Saganey, president of Integrated Partners, a wealth-management firm based in Massachusetts, also points to the growing popularity of incentive trusts — that is, trusts that reward the recipients based on certain factors. He cites an example of a client who set up a trust that paid out a sum equivalent to 25% of the recipient’s annual earnings — in other words, the more the recipient took home in salary or other income, the more the recipient benefitted from the trust.

Saganey notes that trusts don’t have to reward just financial achievements. Money can be provided for recipients who choose a career in the non-profit sector or in other less financially-driven paths.

Either way, professionals stress that the problem of taking a firm position to not financially support children or grandchildren is that it doesn’t account for situations that may arise in later life.

“I always say you don’t want to look down from the heavens some day and your grandkid gets into Harvard and they don’t have the money to go there,” says Saganey.

Moreover, professionals note that the picture is different for the generation coming of age in terms of their financial needs. Paying for a college education, as Cooper implied he would do for his son, is perhaps no longer enough. Increasingly, a graduate degree is seen as a requisite for success.

And presuming a child will be able to afford a home on his or her own may no longer be a given in an era of increasing real-estate prices.

That’s also not factoring in other potential needs, professionals say. What if a grandchild is born disabled and requires a lifetime of care and assistance?

There’s also the simple fact that extra money can sometimes buy a little freedom to explore options in life — a luxury perhaps, but one that can nevertheless be of great value to the recipient.

Adam Oliensis, a New York actor and stand-up comic, says the money he received from his grandparents years ago enabled him to jumpstart his theater career and even produce and perform in a show on Broadway. With that thought in mind, Oliensis, who has also worked in finance, has made sure to set aside money for his children in their post-college lives.

It’s about providing that added layer of support, he says: “People who are always scrounging around for that next rent payment can’t make strategic decisions about what they want to do with their lives.”

The money that is gifted by a parent, grandparent or other friend or relative can also have more than a purely financial meaning, professionals note. Namely, it can serve as a message of hope and inspiration.

For Olivia Almagro, a Miami-based publicist, the money she inherited from her mother helped her start her own business. But she says its meaning went far beyond that. It stood as a symbol of how her mother, a Cuban immigrant who raised a large family, always had the next generation in mind and wanted them to succeed.

“It did something to boost my confidence,” Almagro says of her inheritance. 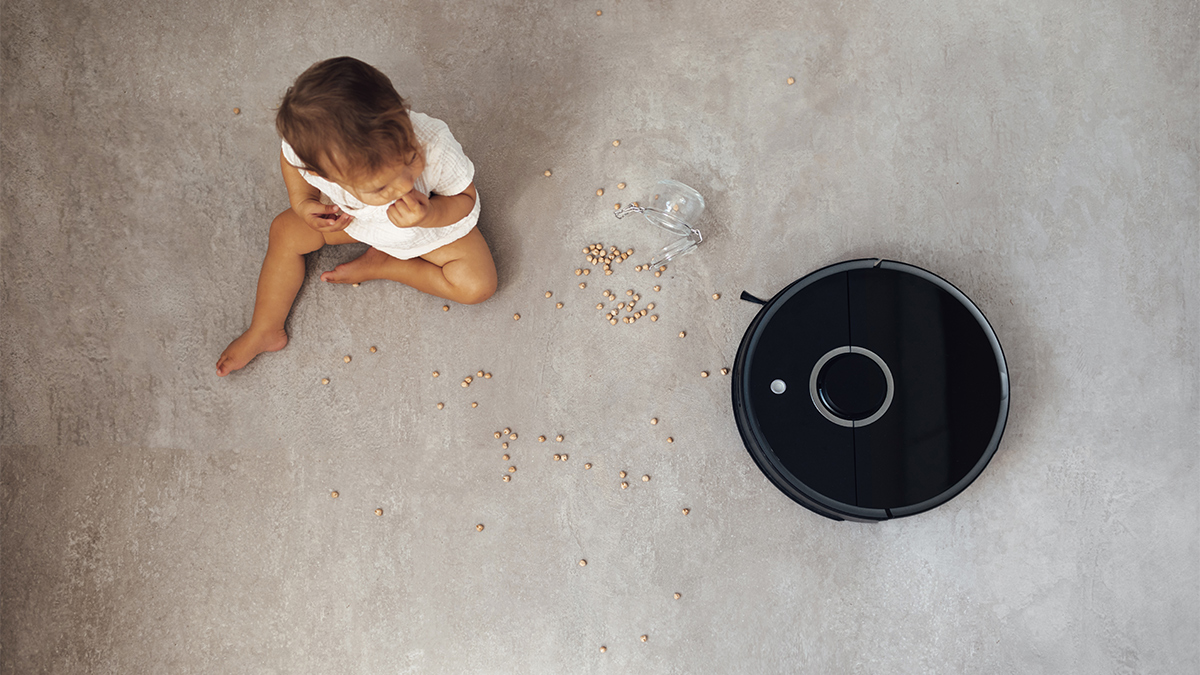 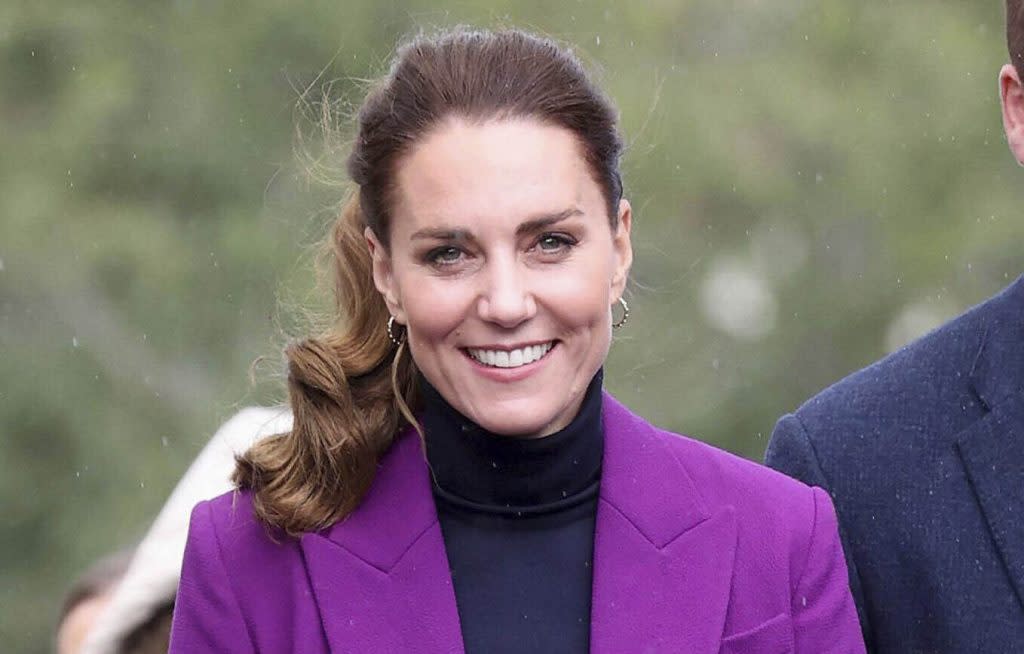 home construct
We use cookies on our website to give you the most relevant experience by remembering your preferences and repeat visits. By clicking “Accept All”, you consent to the use of ALL the cookies. However, you may visit "Cookie Settings" to provide a controlled consent.
Cookie SettingsAccept All
Manage consent