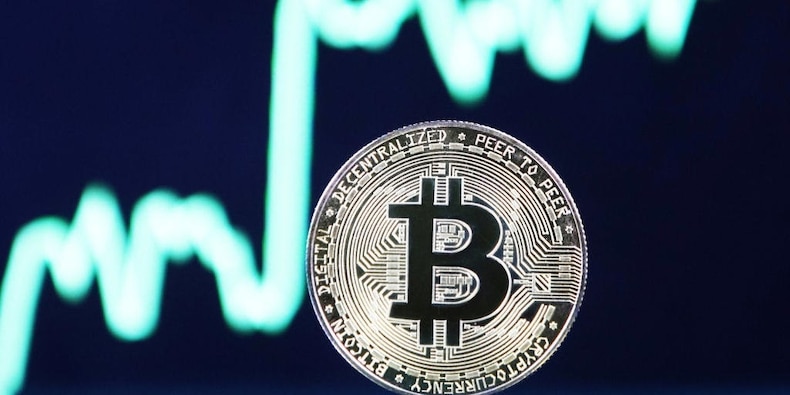 Josh Dorgan was a pediatric nurse and hospital unit manager until he realized he could be making more money as a crypto trader.

The 31-year-old from Omaha, Nebraska, began trading cryptocurrency in 2017 on his work breaks, he told Bloomberg Businessweek’s Katia Dmitrieva and Jill R Shah for an Oct. 14 story titled, “These Out-of-Work Americans Tell Us Job Market Turmoil Is Anything But Transitory.”

In Facebook messages to Insider, Dorgan said he saw a news report that bitcoin had broken $2,000. He did more research on the digital currency and said “it was a huge opportunity to get involved with crypto as early as possible.”

During the COVID-19 pandemic that erupted in 2020, Dorgan said that working and trading crypto became more difficult.

“It was really hard sitting in my office making a few hundred dollars a day or whatever it was and then taking a trade on my lunch break and making my whole day’s wage in five minutes,” he told Bloomberg.

So, in August 2020, he quit his day job after hiring a financial adviser and making sure he had enough money saved up “in case it didn’t work out,” he told Insider. Now, Dorgan is making seven figures and is “very happy” with his decision, he said, noting that he’s invested in traditional markets as well as bitcoin, litecoin, and ethereum.

“Of course I miss taking care of the kids [at the hospital], but I’m able to help people in other ways by teaching them how the markets work,” he told Insider.

Dorgan now has a vacation home and spends more time with his newborn. Exercise and meditation, which he ignored for years, have also become part of his routine, Bloomberg wrote. According to his Facebook page, he’s also taken up home improvement projects – another popular pastime during the pandemic.

Retail traders such as Dorgan have flooded into the market amid the COVID-19 pandemic, thanks in part to having more time on their hands and government stimulus checks. And they’ve made their mark.

An army of them have driven up the price of GameStop, AMC, and others, creating a new class of assets called “meme stocks,” and they’ve poured into cryptocurrencies, like bitcoin.

Retail traders have even backed meme-inspired digital assets like dogecoin and shiba inu. And like Dorgan, others have made their fortunes trading cryptocurrencies. One guy invested $1,000 in bitcoin at the age of 12, and is now worth millions. Another became a millionaire off the meme-inspired dogecoin. 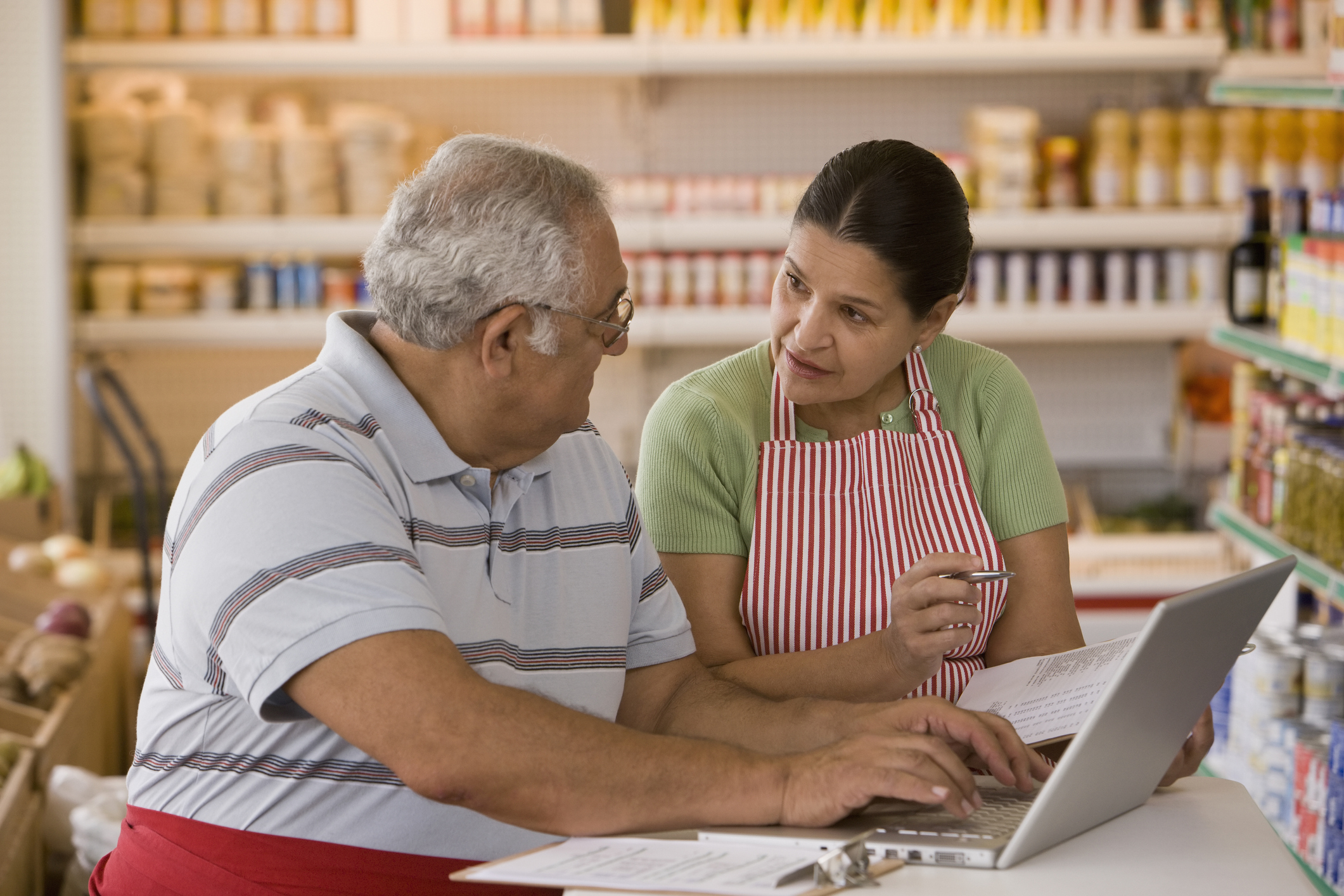 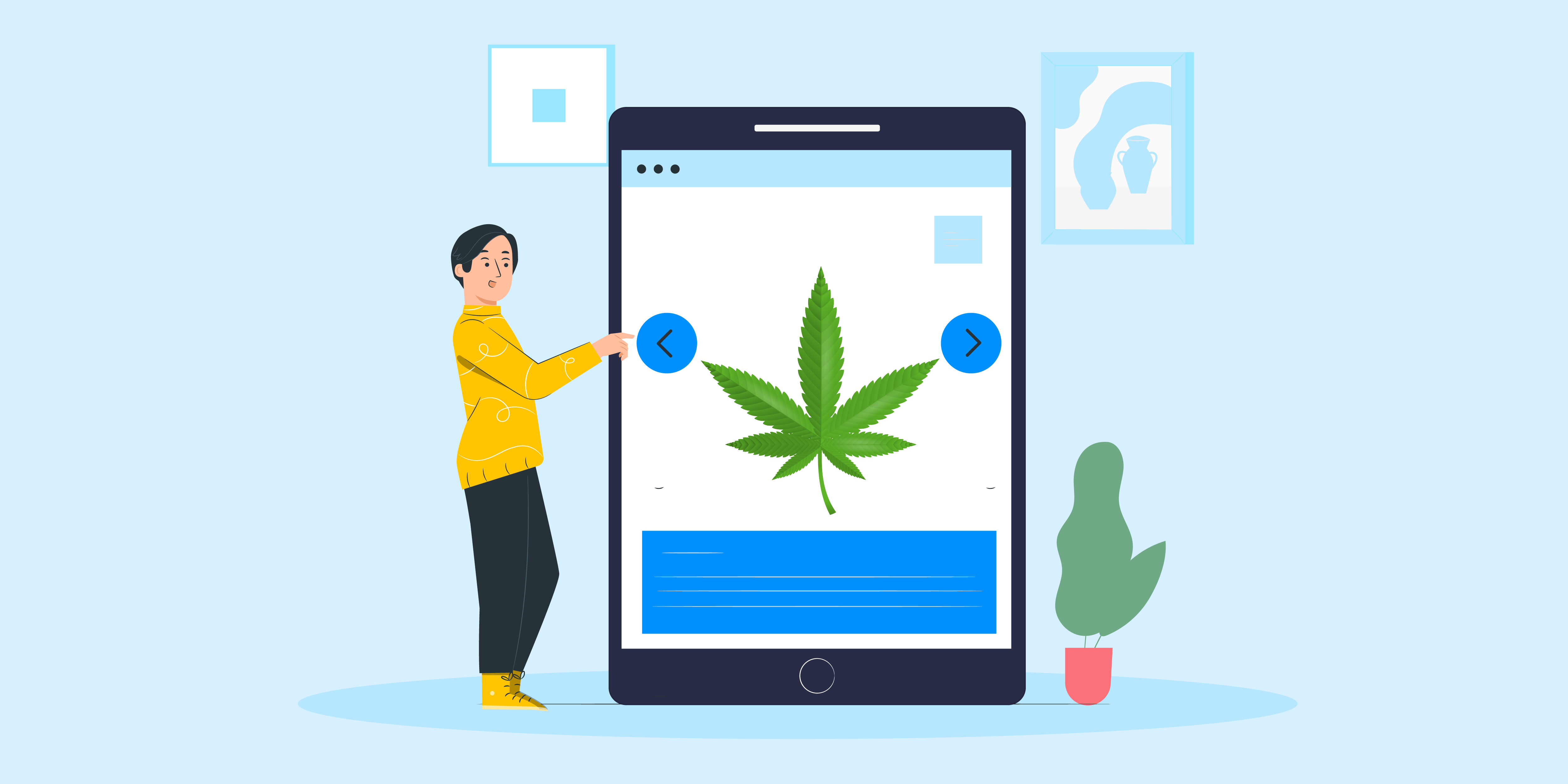